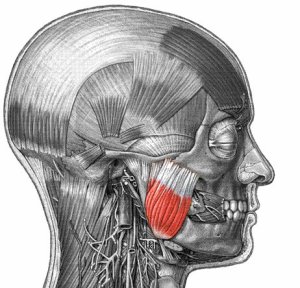 Pathology is a branch of Medical Science that deals with the nature of disease, and it especially deals with the structural and functional changes caused by disease. The term pathogen is used to describe a microorganism/infectious agent that is able to cause a disease. The term pathogenesis describes the production or development of a disease.Tetanus is a terrifying disease caused by a neurotoxin excreted by Clostridium tetani bacilli. This disease is diagnosed by the clinical manifestations induced by the effects of this very potent neurotoxin. The diagnosis of Tetanus infection can be made even without seeing the disease-causing microorganism. However, it will be helpful to know the location of this infection in the body as the Tetanus bacilli remain at that location and exert effects on the rest of the body by releasing the neurotoxin into the circulation.  Kindly review the story about a 17-year-old young woman who got tragically exposed to this infection and the pathogen was identified in the inner covering or endometrial layer of her uterus. At the time of this story, we had limited options for our therapeutic care, and this location had significantly impacted her survival.