I am not surprised to note about a historical change introduced by His Holiness the 14th Dalai Lama. He has given up his political power and has decided to guide future of Tibet as a spiritual leader. Such separation of powers is needed in view of Red China’s military occupation of Tibet. His legacy is of far more greater importance to Red China. But, for Dalai Lama there is no one who can save Red China. Beijing is Doomed. No other nation on Earth can come to rescue of Red China as she marches ahead to meet her downfall.

Dalai Lama: China more concerned about future Dalai Lamas than I am

London (CNN)The Chinese government cares more about the institution of the Dalai Lama than the man who carries that name, the 14th Dalai Lama told CNN’s Christiane Amanpour.

“I have no concern,” he told Amanpour in London, adding that it is “possible” he would be the last Dalai Lama.

The Chinese government still considers him a political leader, the Dalai Lama said, as the previous men carrying that title were for centuries. But since 2011, he told Amanpour, he is only a spiritual leader. “I totally retired from political responsibility — not only myself retired, but also (a) four-century-old tradition.”

Buddhism in Tibet far precedes the Dalai Lama, and “in the future, Tibetan Buddhism will carry (on) without the Dalai Lama.”
Decades ago, he told Amanpour, “I publicly, formally, officially — I announced the very institution of the Dalai Lama should continue or not — (it is) up to Tibetan people.”

Amanpour spoke with the Dalai Lama shortly before he was hospitalized and forced to cancel several appearances in the United States. Now back in India, he has assured his followers he is in “excellent condition.”

The Chinese government is continually at odds with the Dalai Lama, the spiritual leader of Tibetan Buddhists. Chinese officials label him an “anti-China splittist,” alleging that he wants Tibet — now a region of China — to become an independent country.

“We are not seeking independence. Historically, we are (an) independent country. That’s what all historians know — except for the Chinese official historian; they do not accept that.”
Labeling him a “splittist,” the Dalai Lama said, fits with China’s “hardliner policy.”
“Past is past. We are looking (to the) future.”

Tibet, he said, is “materially backward,” and benefits from being part of China.
“It’s in our own interest, for further material development — provided we have our own language, very rich spirituality.”

Asked if he had a message for Chinese President Xi Jinping, who at the time was on the eve of a state visit to Washington, the Dalai Lama at first demurred.
With a laugh, he told Amanpour he’d have to think about it.

“I may say to him, Xi Jinping, leader of most populated nation, should think more realistically.”

“I want to say (to him), last year, he publicly mentioned in Paris as well as New Delhi, (that) Buddhism is a very important part of Chinese culture. He mentioned that. So I also say — I may sort of say some nice word about his — that comment.”

Nowhere else, the Dalai Lama said, is the “pure authentic” tradition of the religion kept so intact as in Tibet.

“No other Buddhist countries. So in China, preservation of Tibetan Buddhist tradition and Buddhist culture is (of) immense benefit to millions of those Chinese Buddhists.”
In one of those Buddhist countries, Myanmar, the often peaceful image of practitioners has been tarred in recent years with the persecution of — and often outright violence against — Muslim minorities, the Rohingya.

Whenever a Buddhist feels “uncomfortable” with a Muslim, or person of any other religion, the Dalai Lama said, he or she should think of “Buddha’s face.”
“If Buddha (were) there — certainly protect, or help to these victims. There’s no question. So as a follower of Buddha, you should follow Buddha sincerely. So national interest is secondary.”

“Consider as a human brothers, sisters. No matter what is his religious faith.”
“To some people, Muslim, Islam, (is) more effective. So let them follow that. We must accept that.” 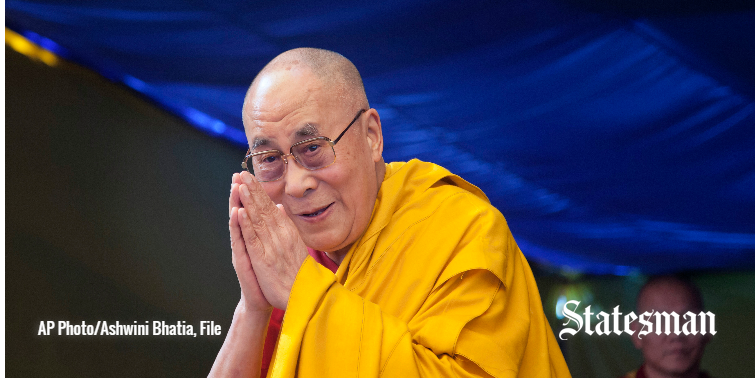 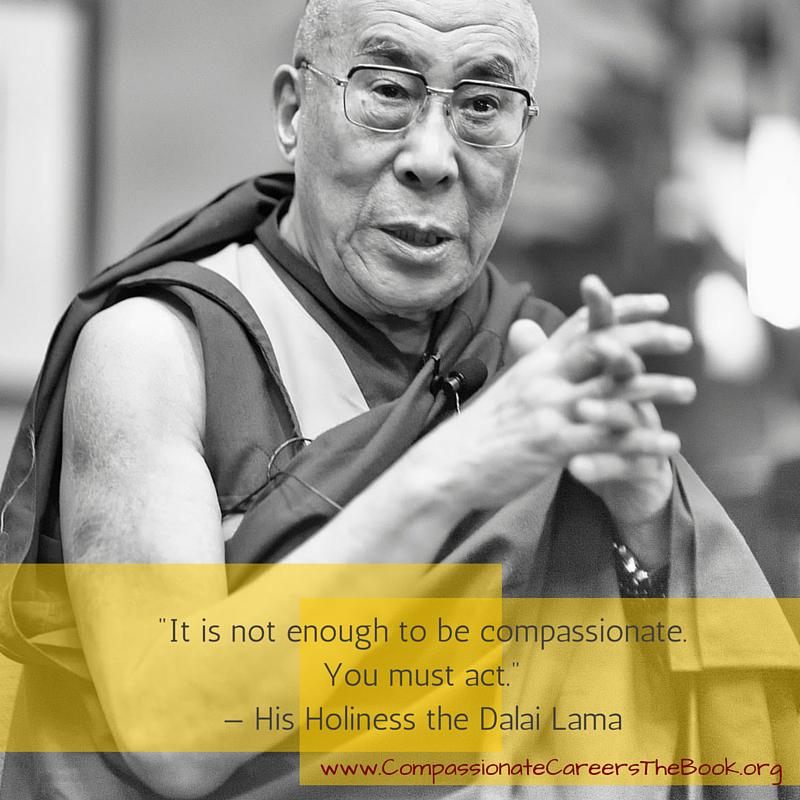