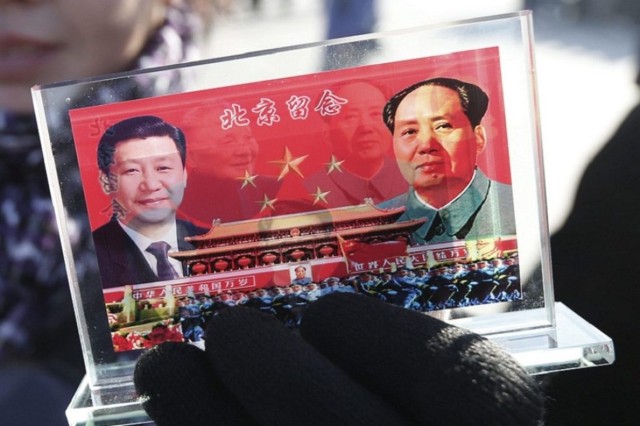 Pick a name for China’s Xi Jinping. “Some people might call him the King of China. But he’s called president” says President Donald Trump. 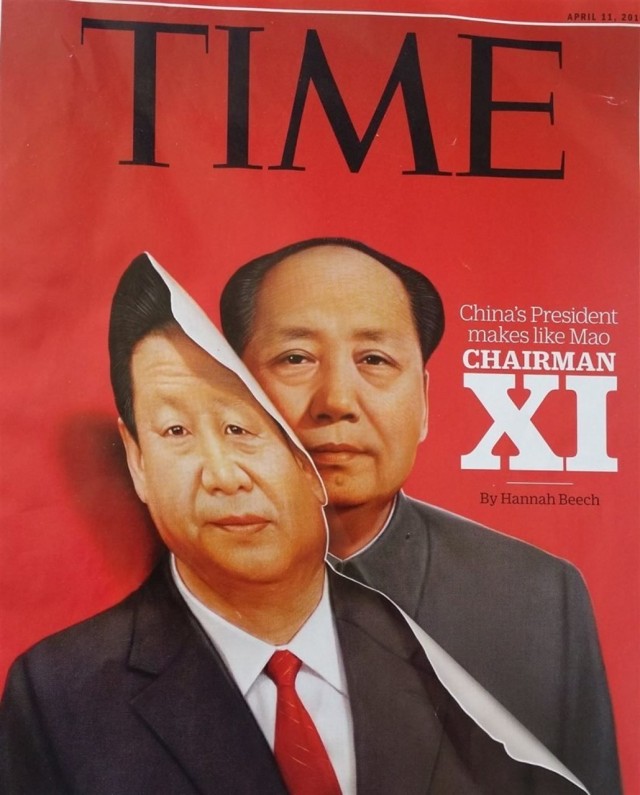 PRESIDENT TRUMP: SOME MAY CALL XI JINPING ‘KING OF CHINA’

“Some people might call him the king of China. But he’s called president”

President Trump congratulated Xi Jinping in an interview for cementing his power as China’s leader, noting that some people refer to him as royalty and the bond between them is unparalleled.

“He represents China, I represent the USA, so, you know, there’s going to always be conflict. But we have a very good relationship. People say we have the best relationship of any president-president, because he’s called president also,” Trump told Fox Business Network’s Lou Dobbs in an interview that aired Wednesday night.

“Now some people might call him the king of China,” Trump continued. “But he’s called president. But we have a very good relationship and that’s a positive thing.”

Trump’s comments come just days after Xi Jinping not only consolidated his lock on the Chinese presidency for another five years, but had his name enshrined in the national constitution, making him the country’s most powerful leader since Mao Zedong.

Trump told Dobbs he had just spoken with Xi before their interview, but did not provide any details about the call. The White House said in an official readout that the two leaders spoke about cooperation between their countries, which included efforts to rid North Korea of its nuclear weapons, and Trump’s upcoming visit.

But Trump has criticized China in the past. On the campaign trail, he said China was “raping” the United States with its trade deficits, and he has criticized the country for inaction on North Korea since he took office. 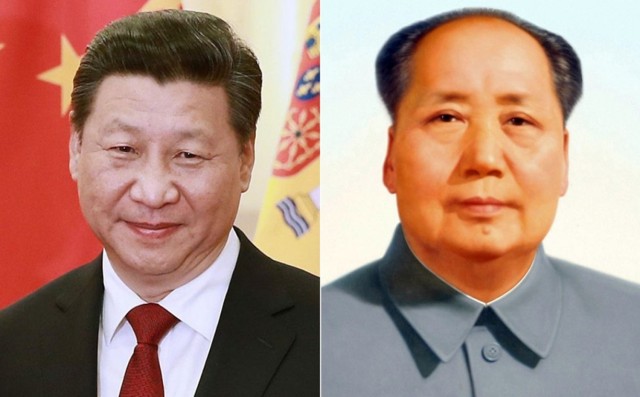