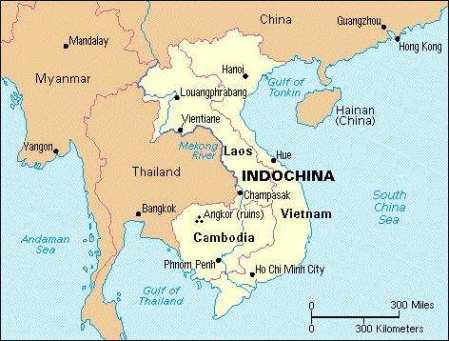 THE GREAT EAGLE CONNECTION – THE BALD EAGLE AND OPERATION EAGLE 1971 : 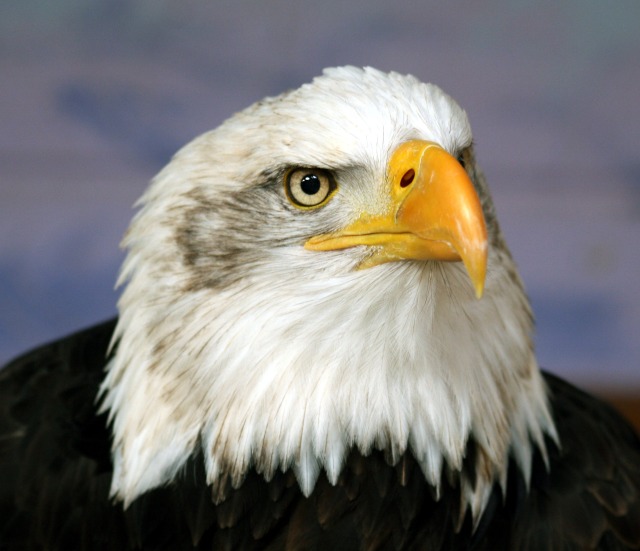 The Bald Eagle is the symbol of American Power. While taking part in Operation Eagle 1971 in Chittagong Hill Tracts, I got connected to the Bald Eagle in a very significant manner. The military operation in remote, roadless, forest, hilly terrain had some similarities to the Vietnam War that United States fought against the Communist rebel forces. I had participated in Operation Eagle to train and obtain practical experience to fight the Communists. The objective of Vietnam War and Operation Eagle were essentially one and the same. The objective of both these military actions was to resist and contain the growth of Communist power and influence in Southeast Asia. I had participated in Operation Eagle in the same spirit displayed by United States Army and Service personnel who were fighting in Vietnam. The Chief of Staff at the Force Headquarters of Operation Eagle had earlier served in Vietnam and we had frequently discussed about Vietnam War.

This essay is a tribute to India’s peace keeping efforts and its commendable contributions to United Nations’ Peace keeping Forces. Starting with Korean War, time and again, India has risked the lives of its soldiers in peace keeping efforts of the United Nations. In 1972, I had served under the command of Colonel Iqbal Singh who had earlier served in Vietnam and I would also like to pay a special tribute to him for his role at the International Control Commission for Vietnam. Another officer of my unit, Major Laxman Singh had earlier served in Lebanon.

In mid-19th century, French occupied and established colonies in the Indochinese Peninsula of Southeast Asia. In March 1945, the Japanese drove the French from Indochina. People were opposed to French and Japanese occupation. At the end of World War II, France regained control of Indochina. In 1946, the First Indochina War began. The War became a focus of struggle among the major powers of the world. The Viet Minh forces had the support of Soviet Union and China. France was supported by the United States. The Geneva Conference on Indochina had put an end to this War in July 1954. The Geneva Accords that ended the War resulted in the partition of Vietnam at the 17th parallel. The International Control Commission was established in 1954 to implement the ceasefire agreement between Vietnam, Laos, Cambodia and France. Three separate Commissions were set up, one each for Vietnam, Cambodia, and Laos. Each Commission had India as Chairman and Canada and Poland as members. The Commission was supported by forces drawn from India, Canada, and Poland. India had provided one infantry battalion and supporting staff. The Geneva Accords created Laos as a neutral, buffer state between Thailand and Vietnam. If countries had adhered to the terms of the Geneva Accords, peace would have prevailed in the region and India would have gained proper recognition for its peace keeping role. An important aspect of the Geneva Accords was reunification of Vietnam after holding national elections in 1956. Under guidance from the United States, South Vietnam refused to sign the Geneva Agreement and did not conduct national elections to decide the issue of reunification. North Vietnam retaliated by its own violation of Geneva Agreement and supported Viet Cong in its war against South Vietnam. The Second Indochina War which is also popularly known as Vietnam War extracted a heavy toll in terms of money, human lives and damage to the fragile environment. The War finally ended in 1975. Unfortunately, for lack of support from the major participants of this War, the International Control Commission had to cease its activities and India’s participation had ended in 1968, 1969, and 1970 when Indian troops and staff returned to India.

ABOUT WAR AND PEACE

The Super Power rivalry had imposed war upon people and India which had won its independence only in 1947 tried its best to reduce global tensions and to promote peace. The Indian military contingent deployed in Indochina was very small and its role was not that of enforcing the Geneva Accords. At best, Indian troops could monitor the activities and help as neutral observers. I commend India and the Indian military for this peacekeeping role, while the Super Powers continued their fight for domination in Southeast Asia. I also appreciate the spirit of nationalism displayed by the people of Vietnam. I understand their struggle and they had taken support from both China, and the Soviet Union in their quest for freedom. I would not blame them for getting support from Communists. Later, they had successfully stopped both China, and the Soviet Union in exercising any control on their lives. In India, the nationalists in their struggle for freedom had experienced similar problems. Indian nationalist leader, ‘NETAJI’ Subhash Chandra Bose had cultivated friendship with Japan during the Second World War and made an attempt to win freedom with help from the Japanese armed forces. In my home town of Rajahmundry and elsewhere in India, we love ‘NETAJI’ and his spirit of patriotism. The people of Vietnam fought with a great sense of determination and won victory over a superior force. The First Indochina War is a war for the liberation of Vietnam from the colonial rule. The Second Indochina War is a war for the reunification of Vietnam which was unjustly partitioned in July 1954.

OPERATION EAGLE 1971 – COLONEL IQBAL SINGH OF THE REGIMENT OF ARTILLERY :

I speak about Colonel Iqbal Singh of the Regiment of Artillery for two reasons. He was the Chief of Staff at the Force Headquarters of Operation Eagle 1971. He had intimate knowledge of the military operation in the Chittagong Hill Tracts. After the conclusion of Operation Eagle,  I had served under the Command of Colonel Iqbal Singh in a Unit in India’s North East Frontier Agency(NEFA) which is now known as the State of Arunachal Pradesh. His remarks and recommendation given on my application for Direct Permanent Commission in Army Medical Corps( AMC Examination of 1972) had helped me in the interview conducted by the Director General of Armed Forces Medical Services, Ministry of Defence New Delhi during September 1972 to clinch my selection at that interview. Colonel Iqbal Singh had prior experience of service in Vietnam. During Operation Eagle 1971, he had introduced to me the Infantry weapons, ammunition, signal equipment, medical supplies, field rations and other documents that were routinely used by United States Army in the conduct of its Vietnam War. Colonel Iqbal Singh suggested to me that I could use an Infantry weapon used by United States Army for my personal protection during the military operation as I did not bring the weapon( 9mm Submachine Gun or SMG ) issued to me by Indian Army. However, I had politely declined his offer to use a gun supplied to the U.S. Army. But, I had willingly used the field rations, medical supplies, personal clothing/camping supplies and signal equipment used by the U.S. Army in its Vietnam War. This connection between United States and the military operation in Chittagong Hill Tracts is of great interest to me. United States fought a bitter battle against the Communist supported Viet Cong forces in Vietnam and paid a huge price both in terms of human costs, money, and political prestige. The same United States secretly contacted the Chinese Communists and had asked them to attack India in the North East Frontier Agency region to defeat our military operation to liberate Bangladesh during 1971. It had really surprised me as I had always viewed myself as a partner or ally of the United States in its global mission to combat Communism.

THE EAGLE CONNECTION TO FIGHT COMMUNISM :

United States of America must stand firm in its commitment to defend Freedom, Democracy, and Human Rights. United States had supported me during my participation in Operation Eagle 1971 and the support was based upon a mutual interest to combat Communism to promote Democracy and Individual Freedom.