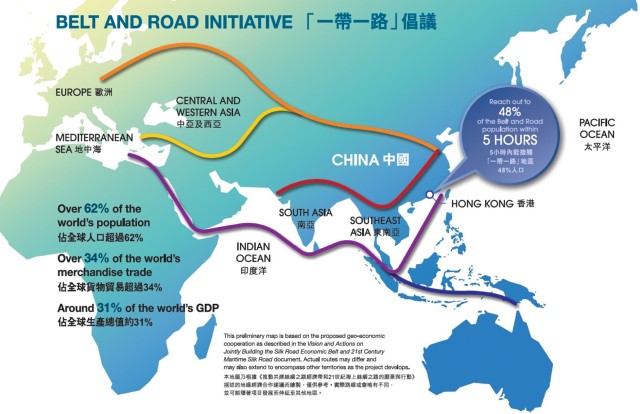 I am opposing China’s Belt and Road Initiative as it is not consistent with the plan to secure “Meaningful Autonomy” to resolve ‘The Great Tibet Problem. 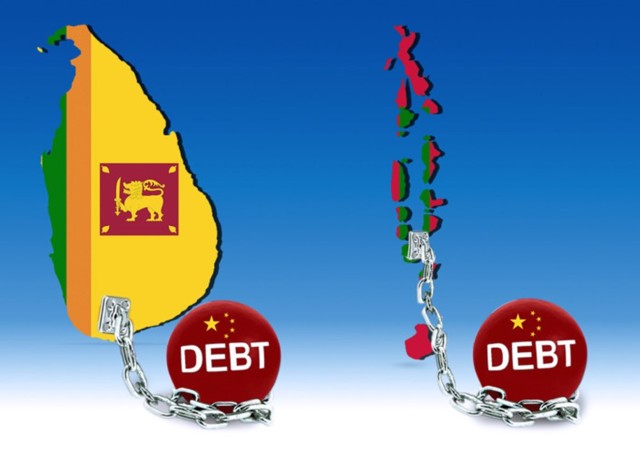 China’s BRI will lead to subjugation of Tibet

Washington, Nov 18: China’s Belt and Road initiative will lead to colonization, subjugation of Tibet and exploitation of natural resources in the region, the head of the Tibetan Government in exile has said. 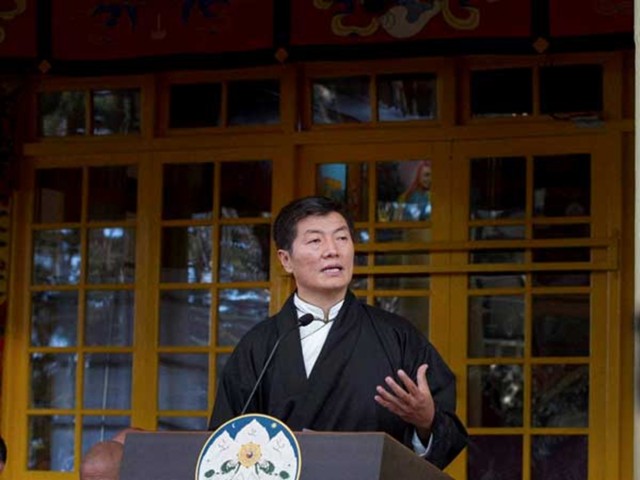 “Tibet is the blueprint of the BRI. Our experience with the road initiative connecting China with Tibet has not been good,” Lobsang Sangay, the president of the Central Tibetan Administration told PTI in an interview during his visit to Washington DC this week.

“One road lead to hundreds of roads in Tibet now, routes, and one railway is leading to three or four railways. One airport led to 30 airports six military airfields. Conveniently, all these roads, railways and airport are connected to haul out natural resources and minerals from Tibet,” he explained.

This, he said, is very damaging to water, air and land of Tibet. 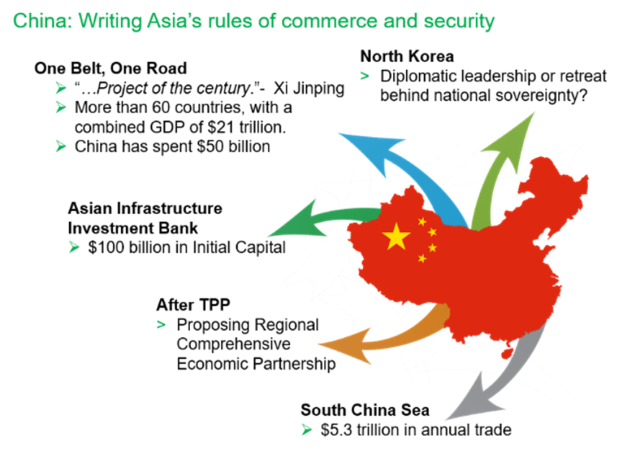