At Special Frontier Force, I trained to fight war in occupied Tibet to secure Freedom. In my analysis, the struggle or resistance against occupation is not simply about political oppression or suppression or repression of Tibetans. The struggle for freedom includes desire to prevent economic exploitation of Tibet’s natural resources in name of growth and development. 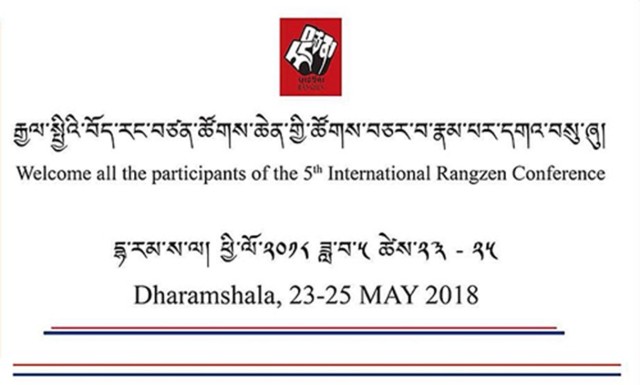 The three-day conference which began on 23 May was attended by more than 100 exile Tibetans from India, Nepal, Europe, and the United States. The conference concluded on Friday.

Tibetan spiritual leader the Dalai Lama met the participants at his residence in the morning of the last day of the conference.

The first Rangzen Conference was held in Dharamshala in 2012. Since then three more such conferences were held: Delhi in 2015, New York City in 2016, and Paris in 2017.

Unlike the official policy of the Central Tibetan Administration that seeks autonomy for Tibet within China, the independence advocates seek separation of Tibet from China, for a geographical area of 2.5 million square kilometers that constitute what Tibetans call the three provinces of Tibet — Amdo, Kham, and U-Tsang.

China occupied Tibet in 1959, which led to the flight of the Dalai Lama, then the spiritual and temporal leader of Tibet, into exile in India. He established the exile Tibetan administration in McLeod Ganj, a suburban village of Dharamshala in northern India.

In exile, the Dalai Lama initially rallied for an independent Tibet, but changed his stance to a policy called the “Middle-way” that advocates for Tibet to remain within China, but have greater freedom for Tibetans in administering their own affairs. 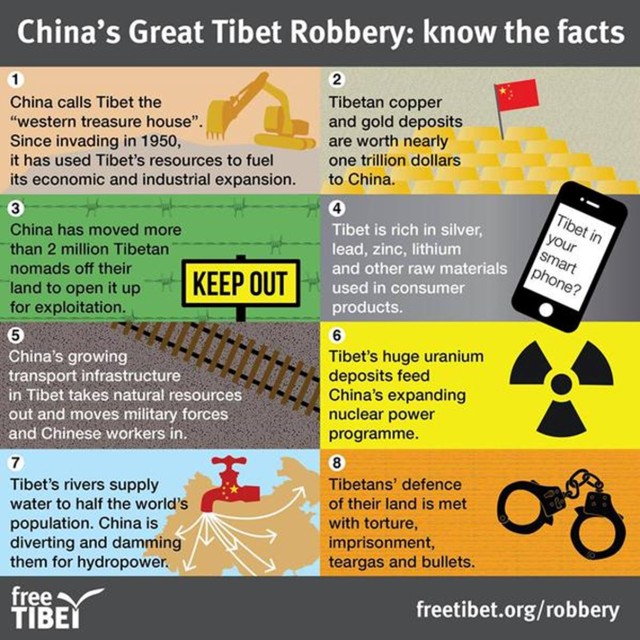