I share the concern expressed by His Holiness the Dalai Lama about shortcomings of educational mission. In my analysis, apart from education, most religions, and philosophical doctrines fail to identify all the dimensions of man in relation to man’s existence on the surface of fast spinning celestial object called World. Indian traditions of Yoga may describe seven levels or ‘Chakras’ of human consciousness. 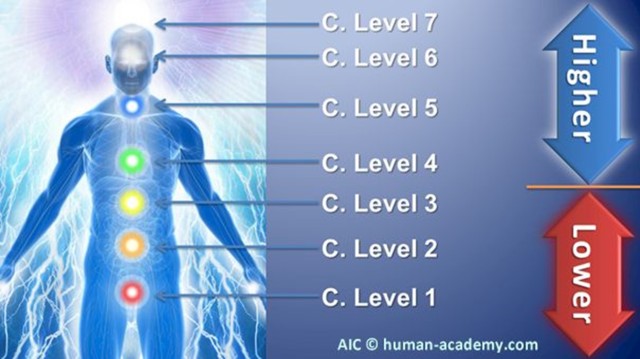 In my view, man’s singularity as Human Being is like Color Spectrum of Light. The seven colors of man are, 1. Physical, Mortal Being, 2. Mental Being, 3. Social Being, 4. Moral Being, 5. Spiritual Being, 6. Created Being, and 7. Rational Being. It will not be of much help to learn about World as a planet revolving around Sun. At a fundamental level, man as to learn about illusion of ‘Flat Disc’ as the most important sensory experience that determines reality of his mortal existence. 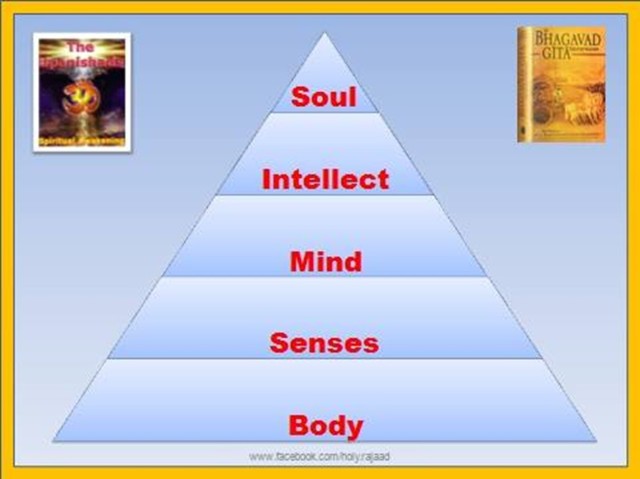 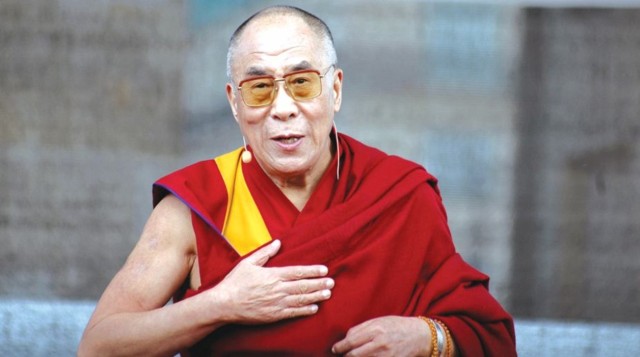 Tibetan spiritual leader Dalai Lama on Monday rued the neglect of human well-being in education and said it is the responsibility of ‘education institutions to nurture both physical and inner wellbeing’.

Addressing the devotees from Vietnam, he said the poor are suffering incessantly, children are dying in various parts of the world due to lack of basic facilities. The people with riches are not necessarily happy or peaceful.

He argued that education system as the source of intellectual nourishment, have neglected basic human nature and its needs.

“Our existing education system is very much oriented towards materialistic goals and as a result, our way of life has been materialistic,” he said. He said through paying attention to our inner well-being, we can bring peace in our individual lives as well as in communities and can be extended to the world.

“The 21st century should eventually become a century of peace, not through prayers but through training of the mind,” he said, adding education is universal; through education, we can introduce knowledge of inner values and ethics. He iterated his commitment to introduce universal ethics in the education system based on India’s secular tradition.

“India celebrates secular values, which accords respect for all religion and respects non-believer. According to my view, I am trying to introduce in existing education system some teaching of moral ethics based on scientific values, not based on religious beliefs,” he said.

Referring to the alarming suicide rate in cities in comparison to rural, he said the answer is in countryside, farmers have a strong sense of community. They come together during farming and always have the sense of belonging to a community. Therefore, they experience much less loneliness.

“In big cities, neighbours greet each other in morning and in social gatherings, but people to people connections are not necessarily very sincere. It is only at face level; artificial,” he said. 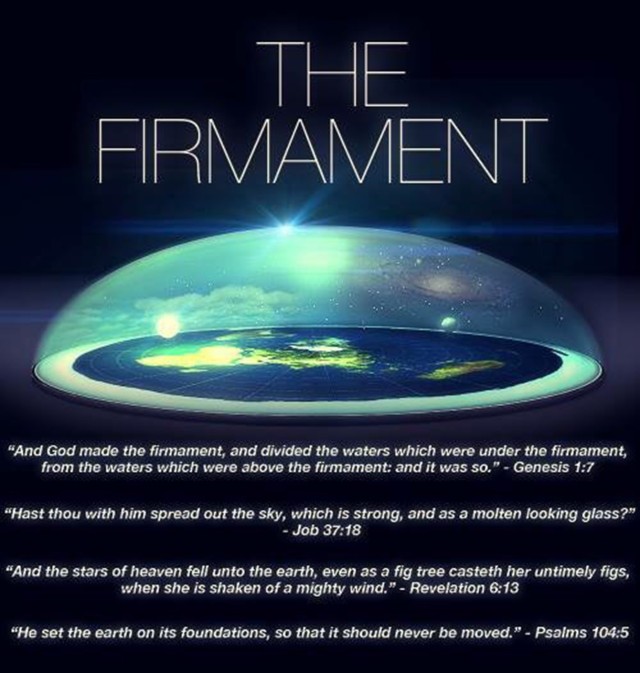