On January 04, 1950 Harpers published a collection of essays titled, “The God That Failed.” On January 04, 2018 I publish my story “The God That Won.” I use theory advocated by Karl Marx and I use my “In God We Trust” doctrine to ratify Marxist Theory.

In my analysis, the success of Karl Marx’s Theory of Dialectical Materialism is predicted by Jesus who described fulfillment of prophecy shared by Prophet Isaiah(ISAIAH 6:9-10)

The healing anticipated by Isaiah 6: 9-10, and Matthew 13: 14-15 has not taken place and hence Marx’s prediction remains true. I say, God predetermined Marx’s correct prediction on the course of Human History. God keeps people’s heart waxed until such time they find the chance to get converted.

THE GOD THAT FAILED PUBLISHED

The God That Failed, a collection of essays by six writers and intellectuals who either joined or sympathized with the communist cause before renouncing the ideology, is published by Harpers.

The book provided interesting insight into why communism originally appealed to, and then disappointed, so many adherents in the United States and Europe, particularly during the 1920s and 1930s. The essays also showed that many individuals of good conscience and intentions desperately hoped that communism would bring order, justice, and peace to a world they worried was on the brink of disaster.

The six men who contributed to the book were all writers or journalists. Two were American (Louis Fischer and the African-American novelist Richard Wright); the rest were from Europe (Andre Gide from France, Arthur Koestler and Stephen Spender from England, and Ignazio Silone from Italy). Of these, Spender, Wright, Koestler, and Silone had been members of the Communist Party for varying lengths of time. Gide and Fischer, though they sympathized with the communist ideology, never formally joined the party. Each man, in his turn, eventually turned against communist ideology.
According to the volume’s editor, British politician and essayist Richard Crossman, the very fact that these intelligent and compassionate individuals were drawn to communism was “an indictment of the American way of life,” and evidence of “a dreadful deficiency in European democracy.” All of the writers–particularly during the 1920s and 1930s, when fascism and totalitarianism were on the march and the Western democracies seemed unable or unwilling to intercede–turned to communism as the hope for a better, more democratic, and more peaceful world. Each man eventually broke with the communist ideology, however. Some were disturbed by the Soviet-Nazi pact of 1939; others had traveled to the Soviet Union and were appalled by the poverty and political oppression.
The book, which was published the same year that former State Department official Alger Hiss was convicted of perjury related to his alleged role in a communist spy ring in the United States, was an interesting contribution to the ongoing national debate concerning communism. 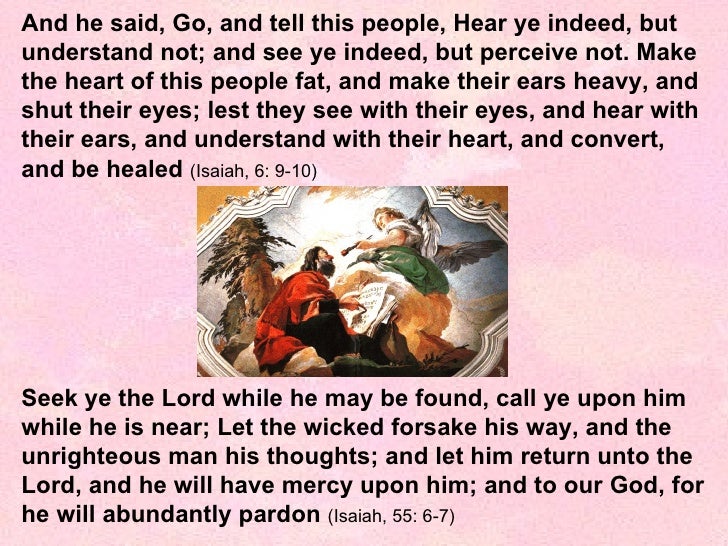