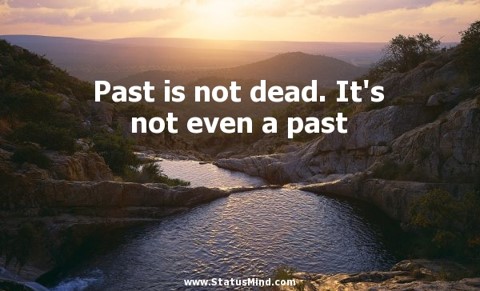 Speaking about Tibet’s future, Dalai Lama says, "Past is past,…. Stressing that Tibetans wants to stay with China."

“We are not seeking independence… We want to stay with China. We want more development,” the spiritual leader of the Tibetan people said.

In my analysis, Tibet is blessed with Natural Freedom. Natural Forces acting over millions of years established Natural Conditions in Tibetan Plateau giving its denizens Natural Independence which man cannot take away through human efforts characterized as ‘Development’.

Tibet’s Past is not Dead. Indeed, it’s not even Past.

"PAST IS PAST": DALAI LAMA SAYS TIBET WANTS TO STAY WITH CHINA, WANTS DEVELOPMENT 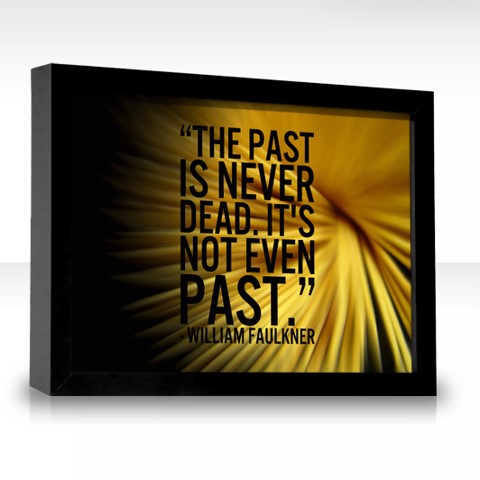 China and Tibet enjoyed a close relationship, though there were occasional “fights”, he said at an interactive session organized by the Indian Chamber of Commerce.

“The past is past. We will have to look into the future,” he said, stressing that Tibetans wanted to stay with China.

“We are not seeking independence… We want to stay with China. We want more development,” the spiritual leader of the Tibetan people said.

Holding that no Chinese “understand what had happened in the last few decades”, he said the country had changed over the years.

The Dalai Lama referred to the ecological significance of the Tibetan Plateau and recalled that a Chinese ecologist had said its environmental impact was like that of the South Pole and the North Pole.

“The ecologist called it the Third Pole,” the Buddhist leader said.

The Dalai Lama said, “From Yangtze to Sindhu rivers, major rivers … come from Tibet. Billions of lives are involved. Taking care of the Tibetan Plateau is not only good for Tibet but for billions of people.”

The Dalai Lama also pitched for respect and recognition of the ‘Hindi-Chini bhai bhai’ spirit to take Sino-India relations forward.

“India and China should eventually find respect for ‘Hindi-Chini bhai bhai’,” he told the media when asked on China’s objections to President Ram Nath Kovind’s visit to Arunachal Pradesh.

He said “China needs India, India needs China” and “they have to live side by side”.

“There is no other way except to live peacefully and help each other,” he said.