SEPTEMBER 21, 1949 – THE COLD WAR IN ASIA – THE BIRTH OF ONE-PARTY GOVERNANCE IN PEKING

On September 21, 1949 Mao Zedong revealed plan for One-Party Governance of mainland China establishing Single-Party System or Party-State. On September 21, 2017, the Communist Party of China continues to pose threat to Democracy, Freedom, Peace, and Justice in Asia. 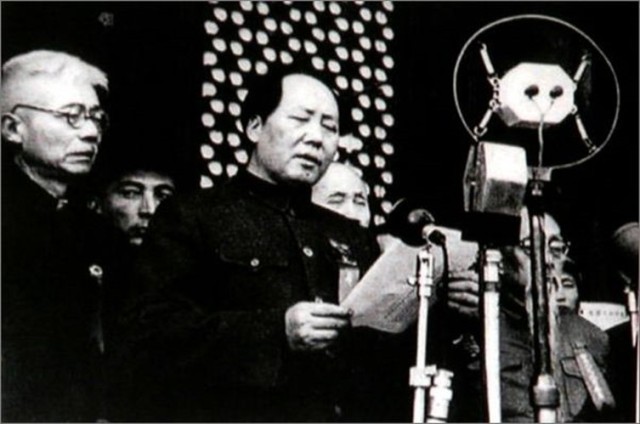 At the opening of the Chinese People’s Political Consultative Conference in Peking, Mao Zedong announces that the new Chinese government will be “under the leadership of the Communist Party of China.”

The September 1949 conference in Peking was both a celebration of the communist victory in the long civil war against Nationalist Chinese forces and the unveiling of the communist regime that would henceforth rule over China. Mao and his communist supporters had been fighting against what they claimed was a corrupt and decadent Nationalist government in China since the 1920s. Despite massive U.S. support for the Nationalist regime, Mao’s forces were victorious in 1949 and drove the Nationalist government onto the island of Taiwan. In September, with cannons firing salutes and ceremonial flags waving, Mao announced the victory of communism in China and vowed to establish the constitutional and governmental framework to protect the “people’s revolution.”

In outlining the various committees and agencies to be established under the new regime, Mao announced that “Our state system of the People’s Democratic Dictatorship is a powerful weapon for safeguarding the fruits of victory of the people’s revolution and for opposing plots of foreign and domestic enemies to stage a comeback. We must firmly grasp this weapon.” He denounced those who opposed the communist government as “imperialistic and domestic reactionaries.” In the future, China would seek the friendship of “the Soviet Union and the new democratic countries.” Mao also claimed that communism would help end reputation as a lesser-developed country. “The era in which the Chinese were regarded as uncivilized is now over. We will emerge in the world as a highly civilized nation.” On October 1, 1949, the People’s Republic of China was formally announced, with Mao Zedong as its leader. He would remain in charge of the nation until his death in 1976. 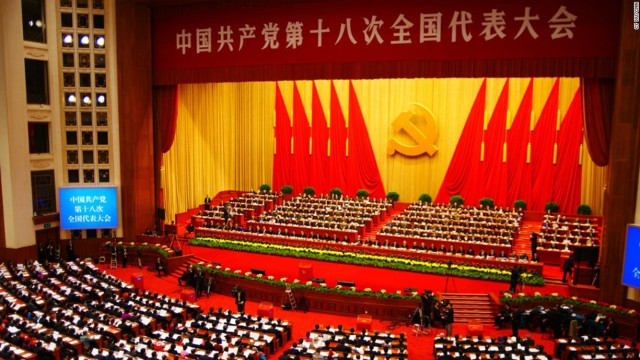 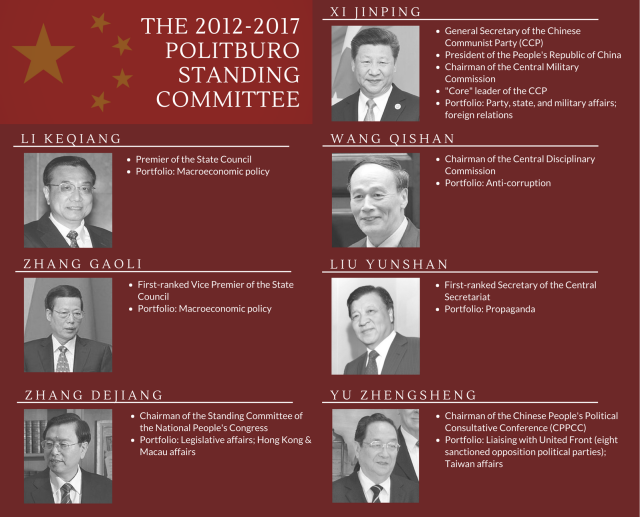 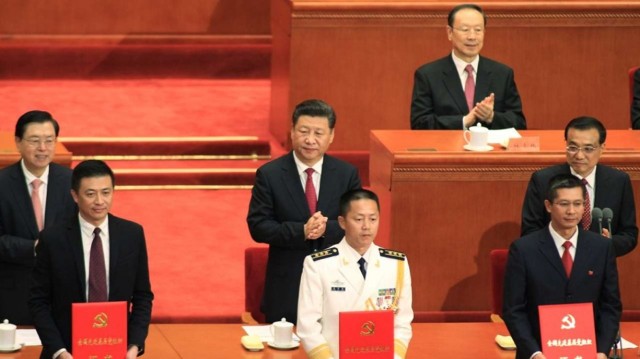