On September 10, 2017, United States must tell the Communists, “We mean Business.” The time has come to squarely address the problem of Communism that spread to mainland China in 1949. 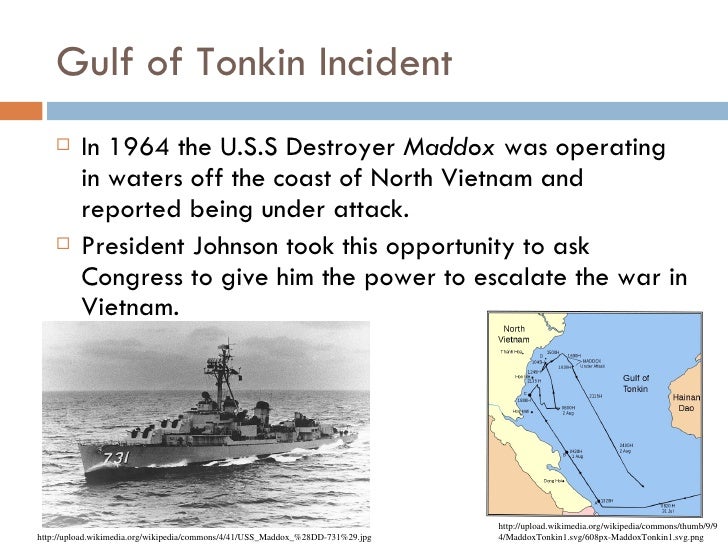 Following the Tonkin Gulf incidents, in which North Vietnamese torpedo boats attacked U.S. destroyers, and the subsequent passage of the Tonkin Gulf Resolution empowering him to react to armed attacks, President Lyndon Johnson authorizes a series of measures “to assist morale in South Vietnam and show the Communists [in North Vietnam] we still mean business.” These measures included covert action such as the resumption of the DeSoto intelligence patrols and South Vietnamese coastal raids to harass the North Vietnamese. Premier Souvanna Phouma of Laos was also asked to allow the South Vietnamese to make air and ground raids into southeastern Laos, along with air strikes by Laotian planes and U.S. armed aerial reconnaissance to cut off the North Vietnamese infiltration along the route that became known as the Ho Chi Minh Trail. Eventually, U.S. warplanes would drop over 2 million tons of bombs on Laos as part of Operations Steel Tiger and Tiger Hound between 1965 and 1973.

Maj. Gen. Victor Krulak, USMC, Special Assistant for Counterinsurgency and Special Activities to the Joint Chiefs of Staff, and Joseph Mendenhall of the State Department report to President John F. Kennedy on their fact-finding mission to Vietnam. The president had sent them to make a firsthand assessment of the situation in Vietnam…