I am not an expert on asteroid strikes. But, in my analysis, Beijing awaits her Doom as the word ‘EVIL’ means Disaster, Catastrophe, Cataclysm, Doom, and Apocalypse. 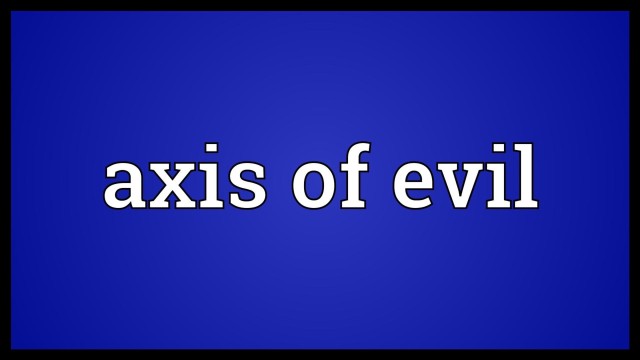 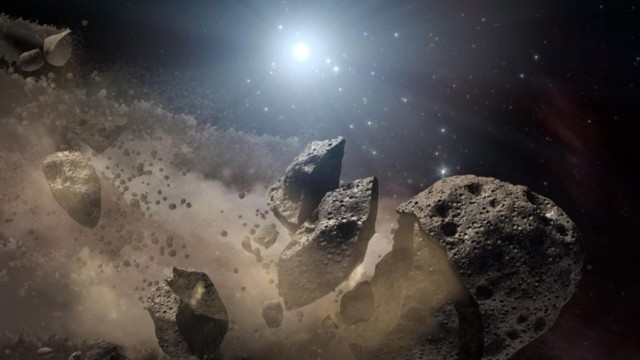 A massive 2.7-mile long asteroid is set to pass by Earth Friday. There’s no need to worry, though – the asteroid, dubbed Florence, will pass at a safe distance of 4.4 million miles, roughly 18 times the distance between Earth and the Moon.

“While many known asteroids have passed by closer to Earth than Florence will on September 1, all of those were estimated to be smaller,” said Paul Chodas, manager of NASA’s Center for Near-Earth Object Studies (CNEOS) at the agency’s Jet Propulsion Laboratory in Pasadena, Calif. in a statement. “Florence is the largest asteroid to pass by our planet this close since the NASA program to detect and track near-Earth asteroids began.”

The asteroid, which is named in honor of Florence Nightingale, was discovered in 1981. Friday’s flyby will be Earth’s closest encounter with the asteroid since 1890, and the closest it will be to our planet until after 2500.

EARTH COULD BE HIT BY SURPRISE ASTEROID STRIKE, EXPERT WARNS

Florence has been assigned an asteroid catalog number of 3122.

While ground-based radar will closely observe the giant space rock, NASA says that the asteroid will also be visible to small telescopes. Sky & Telescope reports that Florence reaches peak brightness late on Thursday and early on Friday, it will remain bright for several days. 8 p.m. EDT on Saturday Sept. 2 will be a particularly good time to view the asteroid, it says.

Earlier this year, a skyscraper-sized asteroid named (441987) 2010 NY65 flew past Earth at about eight times the distance between Earth and the moon.

ASTEROID THAT KILLED DINOSAURS MAY HAVE DARKENED EARTH FOR TWO YEARS

Last year NASA opened a new office to track asteroids and comets that come too close to Earth. The Planetary Defense Coordination Office (PDCO) formalizes the agency’s existing program for detecting and tracking near-Earth Objects, known as NEOs. The office is located within NASA’s Planetary Science Division, which is in the agency’s Science Mission Directorate in Washington and works with the Federal Emergency Management Agency (FEMA) and other federal agencies and departments.

NASA has been working on planetary defense for some time – its Near-Earth Object Observations Program already works with astronomers and scientists around the world to look for asteroids that could harm Earth. 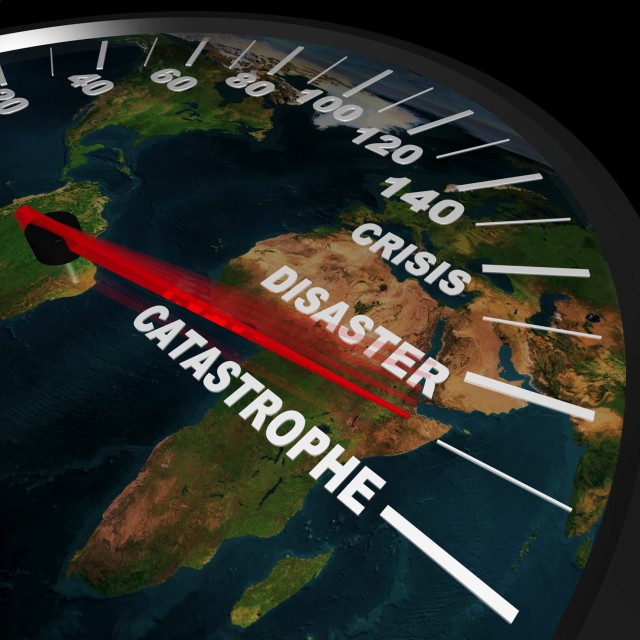