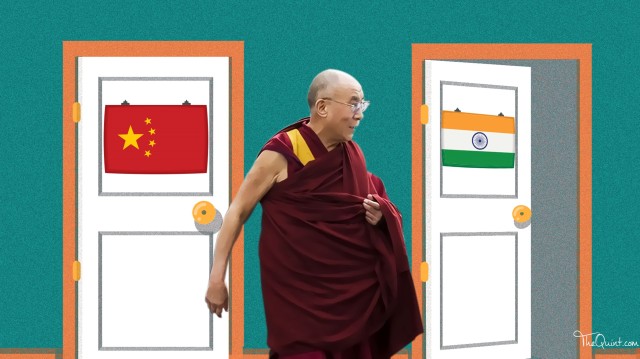 I warmly appreciate His Holiness the Dalai Lama’s remarks about India and China living side by side as “Brothers(Bhai-Bhai).”

The Standoff between China and India inside Bhutan’s territory called Doklam is not really serious. The real issue is that of dangers posed by spread of Communism in Asia. Both India, and Tibet recognized this real danger to foster military partnership or alliance to checkmate, to engage, to confront, to contain, to resist, and to battle against dark, and evil forces of Communism. To that extent, both India, and Tibet must consider deployment of Reserve Duty Brigade (Mobile Reserve Force or MRF) of Special Frontier Force to defend their shared values. 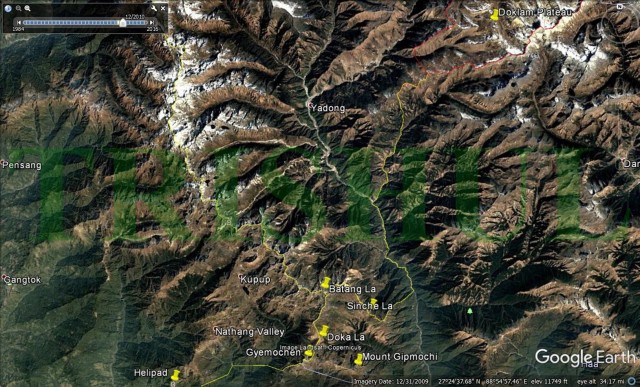 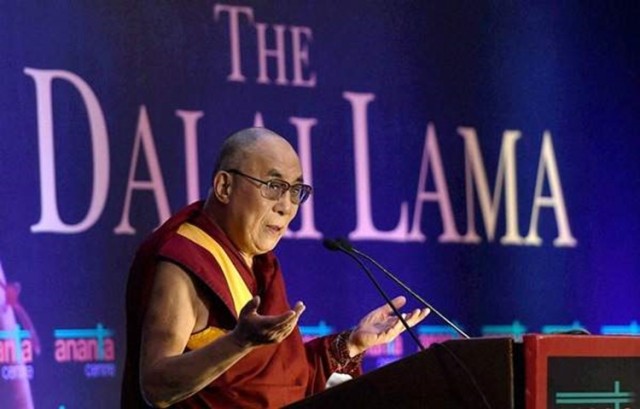 NEW DELHI: Describing the ongoing Doklam standoff as “not very serious”, the Dalai Lama today invoked “Hindi Chini Bhai Bhai”, a catch phrase that defined Sino-India ties in the 1950s, stressing that the two neighbors have to live side by side in peace.

Asserting that any problem has to be resolved through talks, the 81-year-old Tibetan spiritual leader said the theme of 21st century should be dialogue.

“That’s the only away. One side’s retreat and defeat is an old-time thinking. In modern times, every country is dependent on each other,” he said, speaking at the Rajendra Mathur Memorial Lecture organized by the Editors Guild of India here.

The spiritual leader, who calls himself a “chela” (disciple) of India, also needled China saying he can do more in India, which has freedom.

“Where there is no freedom, I don’t like. There is some tension, but I do not think it is very serious. We need to make distinction between people and governments. The other day, I mentioned that Hindi-Chini Bhai is the only way. India and China have to live side by side,” the Dalai Lama said, even as he added that “propaganda and wrong information make things complicated”.

The Dalai Lama, who had fled a Chinese State crackdown in Lhasa and took shelter in India in 1959, said occasionally the two neighbors use “harsh words”, and added as a reminder that the Chinese forces eventually withdrew though they had reached Bomdila in 1962.

Queried about any possible resumption of talks between the Central Tibetan Authority and the Chinese side, he said it may take place after the 19th national congress of the Communist Party of China, which is slated later this year. “But nothing is definite,” he said.

India and China have been locked in a face-off in the Doklam area of the Sikkim sector for more than 50 days after Indian troops stopped the Chinese Army from building a road in the area. China claimed it was constructing the road within its territory and has been demanding immediate withdrawal of the Indian troops from the disputed Doklam plateau.

Bhutan says Doklam belongs to it but China claims it to be its territory and says Thimphu has no dispute with Beijing over it.

External Affairs Minister Sushma Swaraj had recently said both sides should first pull back their troops for any talks to take place, favoring a peaceful resolution of the border standoff. 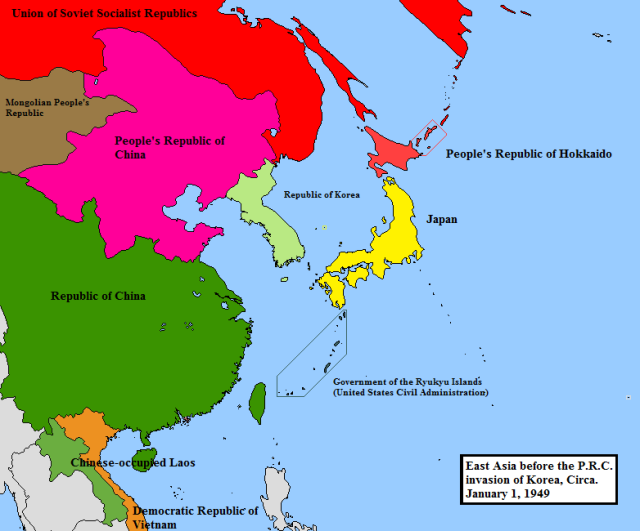