Red China’s warning to the United States on visits by Dalai Lama and Taiwan President create a stumbling block for attaining Peace in Tibet. 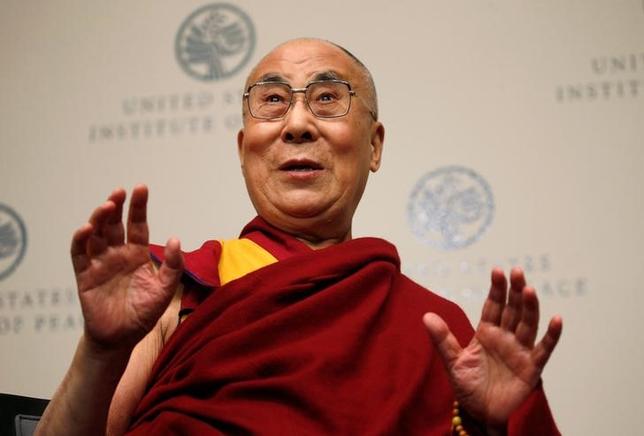 BEIJING China warned the United States on Tuesday to stick by its promises not to support any separatist activities, ahead of a U.S. visit by Taiwan’s new president and a possible meeting between the Dalai Lama and U.S. President Barack Obama.

The self-ruled, democratic island of Taiwan and the remote mountainous region of Tibet are two of China’s most sensitive political and diplomatic issues.

“I can responsibly tell you that on this issue the U.S. government has made solemn promises, which is to uphold a one China policy,” Lu told a daily news briefing.

Taiwan President Tsai Ing-wen will transit in Miami on her way to Panama, one of the island’s few diplomatic allies, for the expansion ceremony of the Panama Canal and stopover in Los Angeles on her return, Taiwan deputy foreign minister Javier Ching-shan Hou said on Tuesday.

Her trip abroad from June 24 to July 2 will also include a state visit to another ally, Paraguay, the government said.

Travel abroad is sensitive for Taiwanese leaders who have angered China in the past because it is seen as exerting sovereignty.

China is suspicious of Tsai, who assumed office last month, as she is also head of the pro-independence Democratic Progressive Party (DPP).
Lu said the U.S. has said it opposes Taiwan independence.

“We demand the U.S. government earnestly stands by its promises, conscientiously handle the relevant issue in accordance with the one China principle and not give any space to any individual or behavior which tries to create two Chinas, one China one Taiwan, or to split China,” he added.

Taiwan deputy minister Hou gave no details on who Tsai would meet while in the U.S.

On the issue of the Dalai Lama, whom Beijing brands a dangerous separatist, Lu said the United States also recognizes that Tibet is an inseparable part of China.

“The 14th Dalai Lama often puts up the facade of religion to peddle internationally his political position of splitting China,” he said.
“We demand no country or government give him any space for such activities and should certainly not do anything the 1.3 billion people of China would resolutely oppose.”

Asked if he would meet Obama during his three-day visit to Washington, exiled Tibetan spiritual leader the Dalai Lama told Reuters on Monday it was “not finalised, but some friends say he may meet me”.

The Dalai Lama says he simply wants genuine autonomy for Tibet rather than independence.
(Reporting by Ben Blanchard; Additional reporting by J.R. Wu in Taipei) 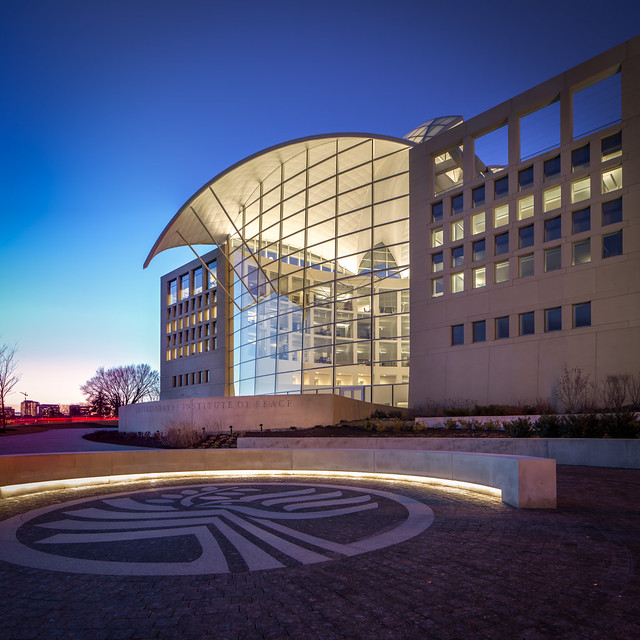