Septuagenarian celebrates the 70th Republic Day of India on January 26, 2019, paying homage to all people who gave their precious lives defending the Republic of India. I offer my hearty congratulations to India’s All-Women Assam Rifles contingent which participated in the Parade.

NEW DELHI: An incredible spectacle was on display as India’s 70th Republic Day celebrations began on Saturday amidst tight security in the national capital, with the traditional grand military parade on Rajpath. 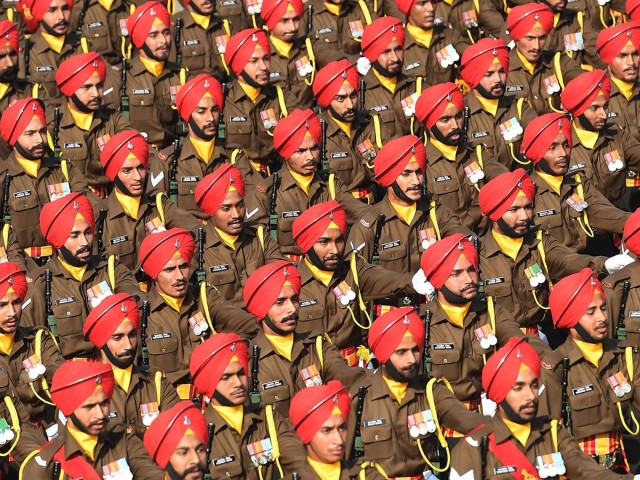 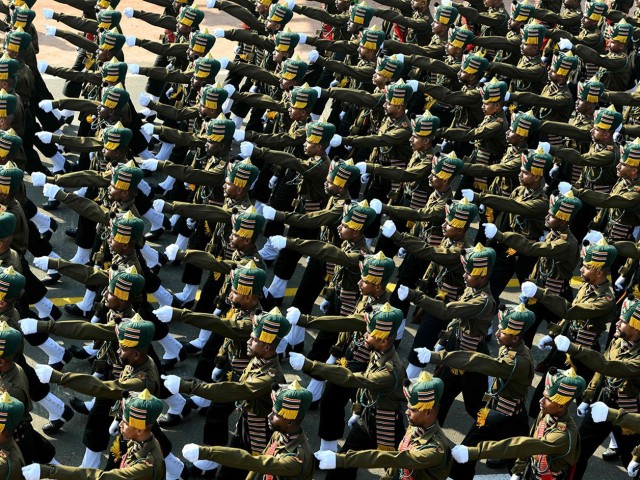 Prime Minister Narendra Modi laid a wreath at the Amar Jawan Jyoti memorial at India Gate and along with the three chiefs of the armed forces paid homage to soldiers who lost their lives in combat.

President Ram Nath Kovind, the first lady and the South African President Cyril Ramaphosa who is the chief guest this year, arrived in a cavalcade escorted by 46 President’s Bodyguards.

The open buggy traditionally used to escort the chief guest was done away this year owing to security concerns, news agency ANI reported.

Fifty-eight tribal guests from various parts of the country, 22 tableaux of states and central government departments and performance by school children formed part of the 90-minute Republic Day parade. 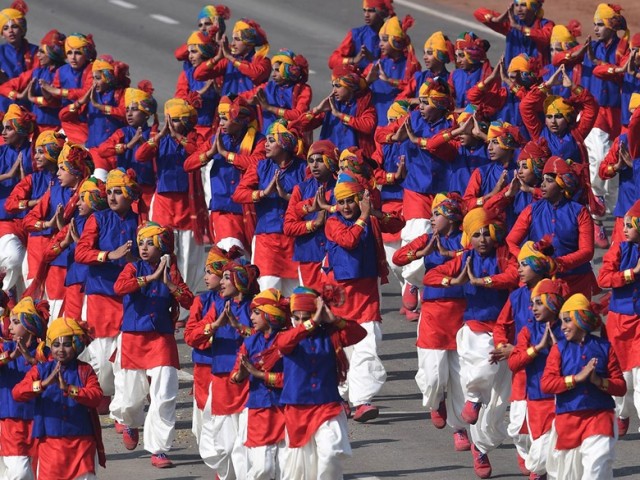 For the first time in the history of the paramilitary, an all-women contingent from the Assam Rifles participated in the parade. 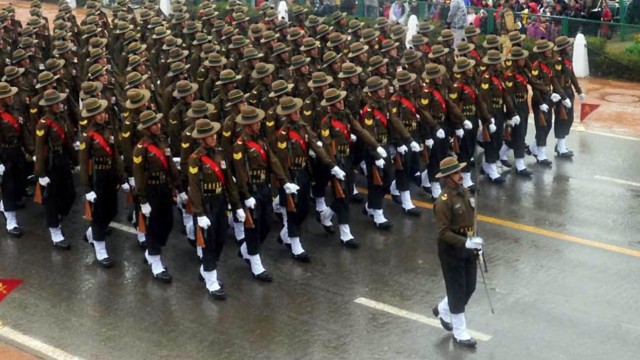