THE REPEAL MOVEMENT – DEFINE SOCIAL SECURITY BY ITS TRUE, REAL AND ORIGINAL PURPOSE 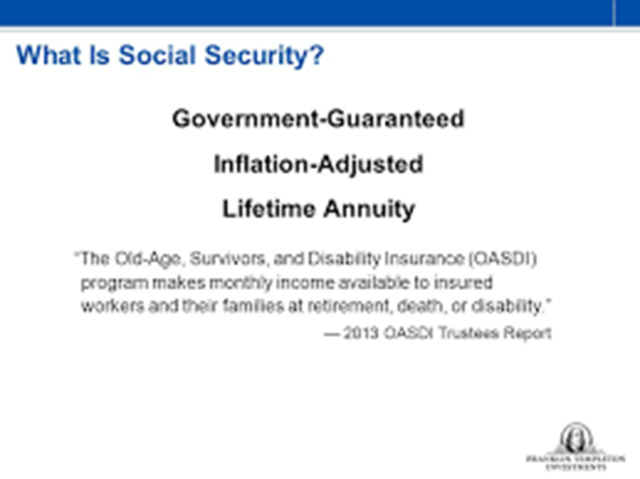 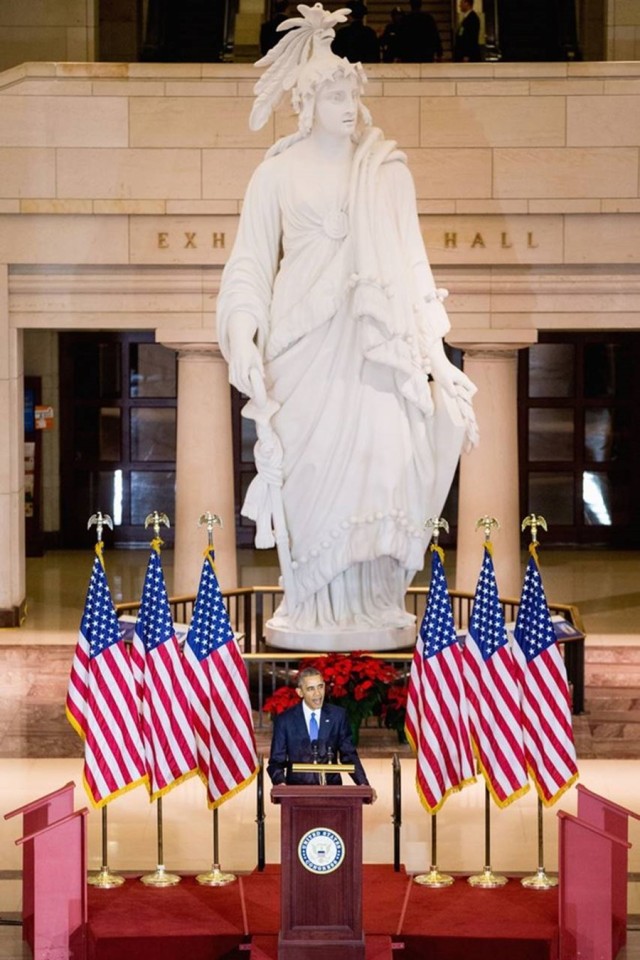 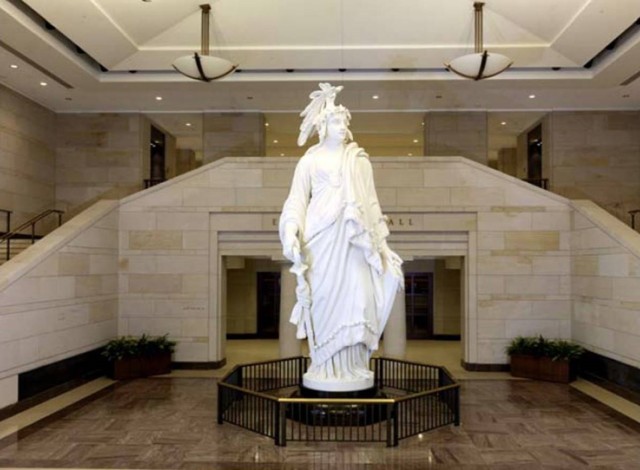 
The Emancipation Proclamation issued by President Abraham Lincoln (Republican) in September 1862 came into effect on January 01, 1863 freeing slaves in all territory still at War with the Union. These slaves were not citizens of the Land and had no political rights of their own. In Law, Servitude or Slavery refers to the burden imposed upon property of a person by a specified right another has in its use. Servitude involves labor in which the person who performs labor has no right to his earnings from labor.

US CONSTITUTION IS OUR MASTER WORTHY OF FULL RESPECT. 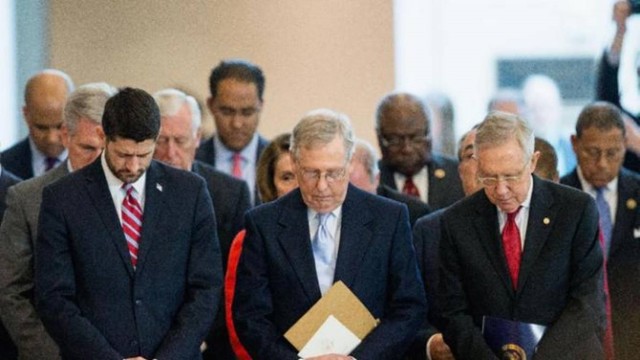 US CONGRESS CAN LEVY TAXES BUT CANNOT DEPRIVE ANY PERSON OF LIFE, LIBERTY OR PROPERTY WITHOUT DUE PROCESS OF LAW