US President Donald Trump and China’s President Xi Jinping could be among the ‘Most-Powerful’ men in the world. However, I will not recognize any mortal human being as "All-Powerful."

For I trust in All-powerful God, I can expect ‘The Fall of Evil Red Empire’ as per the prophecy shared by ISAIAH, Chapter 47, and REVELATION, Chapter 18. 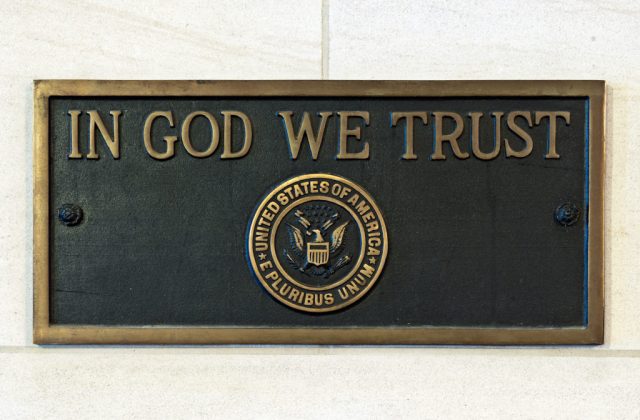 TIME FOR TRUMP TO TEST THE ALL-POWERFUL XI JINPING 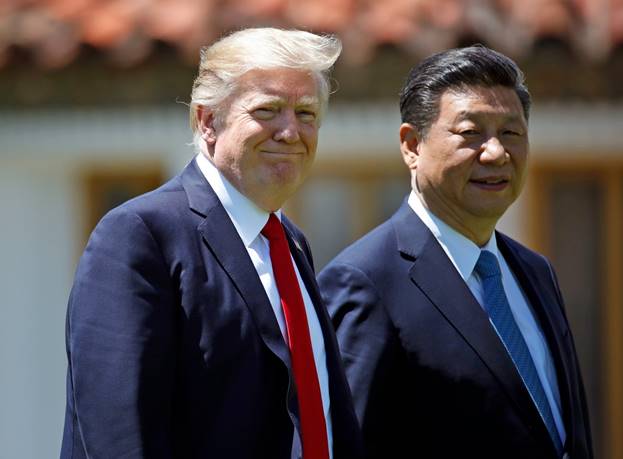 Henry M. Paulson Jr., treasury secretary from 2006 to 2009, is chairman of the Paulson Institute and author of “Dealing With China: An Insider Unmasks the New Economic Superpower.”

Many have crowned Chinese President Xi Jinping the most powerful man in the world following the 19th Chinese National Congress of the Communist Party. And, indeed, Xi is a dynamic leader who is transforming China. He has swiftly consolidated his authority to drive an ambitious domestic and international effort to establish China as a modern superpower.

Our preoccupation with Xi’s grand ambitions, however, has led us to neglect the scope of the challenges he and his country face. Simply put, ambition and power are not a substitute for deep and enduring reform, and a leader is only as powerful as the country he leads. As Xi knows all too well, China has serious and growing vulnerabilities. When President Trump visits China next week, he may well find he can leverage these emerging dynamics to advance U.S. interests.

In recent years, Xi has moved to address these challenges with a bold strategy aimed at consolidating the tools he needs to govern. Although he has crafted ambitious economic reform policies, he could not assure that they were implemented on a consistent basis in the provinces. And some of his most important and difficult goals have not been attempted.

During his first term, Xi tightened and made sweeping reforms to the Chinese legal system; took control of, cleaned out and started professionalizing the military; and restructured, centralized and, through an anti-corruption campaign, moved to shore up the domestic credibility of the Communist Party as the country’s primary means of governance.

As the party and the central government take power from the provinces, he has begun strengthening the Beijing bureaucracy’s capacity to manage a nation of 1.4 billion people. At the same time, he has neutralized his opposition and positioned trusted advisers to help implement his agenda.

Thus, Xi enters his second term better able to govern, but serious challenges stand in his way. He faces four major economic risks: overreliance on debt to finance growth; a failing state-owned sector; excess capacity across a range of industries, particularly steel; and the real prospect that markets will be closed to China in the United States and elsewhere if the country does not move more quickly to open its economy to foreign competition.

Xi must address China’s unsustainable accumulation of sub-national debt — much of it created by hundreds of thousands of failed firms kept alive by the state to preserve jobs. China won’t be able to grow out of its debt problem.

If China is to avoid a hard landing, it will need to stem the flow of credit and accept slower growth. The government has indicated its intention to do that, but it will require significant political will. Importantly, it must subject failing firms to the discipline of the marketplace. The longer China waits to deal with these problems the riskier and costlier it will get.

Xi will be increasingly pressed by the United States and other major economies to demonstrate that his government intends to uphold its pledge to lift restrictions blocking foreign competition. And he drags his feet at his own peril because the United States and others are reexamining their open-door policies and demanding greater reciprocity in China. This new attitude will put pressure on China just as Xi most needs the world’s export and investment markets. But competition from the private sector is ultimately the best way for him to address the inefficiencies with China’s state-owned enterprises and its massive overcapacity in steel, which, when exported, will increasingly lead to trade disputes.

Xi, however, seems undaunted and remains confident he can manage all the challenges in front of him. Trump and Xi have developed a good personal relationship. Xi’s new consolidation of power — and ability to use it now to get difficult things done — means Trump may have a greater opportunity on his trip to achieve breakthroughs in the security and economic arenas.

Progress on the most important economic issues has potential to build the mutual trust that would make it easier to achieve what is by far our top priority: a denuclearized Korean Peninsula. But no nation should trade away its vital interests; North Korean and economic negotiations should proceed at their own pace.

Trump should be strategic and forceful in defense of America’s industries of the future. It is essential that he fight to open markets and achieve a level playing field in sectors where the United States is most competitive — technology, financial services, the Internet, agribusiness, health care, environmental goods and services, autos, and movies. This has the potential to benefit both countries, particularly in the financial services, where China’s underdeveloped financial markets would clearly benefit from some world-class participants.

The United States should also focus on expanding our economic relationship with China to include direct investment, which creates U.S. jobs and ties our economies together in enduring and positive ways. Without increased market access, the path we are on could lead to important parts of the global economy being walled off from competition and trade. This risks hurting both the United States and China, which are the biggest beneficiaries of a rules-based economic order.

Xi’s new platform presents risks for the United States in an era in which there will be increasing security and economic competition. But it also has the potential for further collaboration with a leader who now has greater ability to deliver. It has always been as big a risk to overestimate China’s power as it is to underestimate its potential. Now the same could be said of Xi. Trump should test Xi’s new position of power by pressing China hard for movement on U.S. priorities.