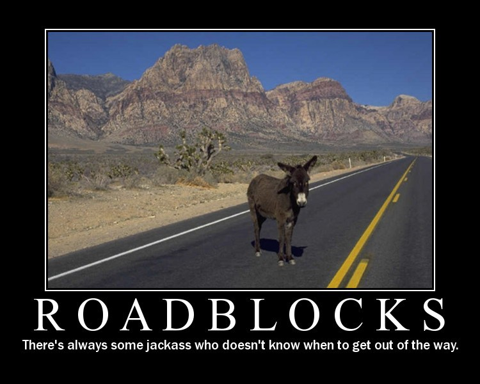 CHINA’S GLOBAL AMBITIONS: ARE THERE LESSONS TO BE LEARNT FROM TIBET? 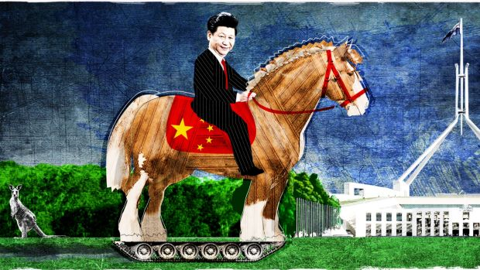 The man who replaced the Dalai Lama as the head of Tibet’s government-in-exile has brought a troubling message to Australia. The Chinese military forcibly annexed Tibet in the 1950s, sending the Dalai Lama into hasty exile in India. The Dalai Lama retains his role as spiritual leader. But the Tibetan diaspora elected Lobsang Sangay as their political leader six years ago. He spoke at the National Press Club in Canberra earlier this month. The Harvard-educated lawyer’s message to Australia: "It happened to Tibet – you could be next."

This is a disturbing idea, but surely a fanciful one? As president of the Tibetan government-in-exile, Sangay’s main agenda is to stir international empathy for Tibet. Encouraging us to identify with Tibet, putting us in Tibet’s shoes, is surely a clever technique for achieving his aim.

Does have anything to support his assertion? His case: "If you understand the Tibetan story, the Chinese government [before the military takeover] started building a road – our first ever highway in Tibet.

"Now, we were promised peace and prosperity with the highway, and our parents and grandparents joined in building the road. In fact, they were paid silver coins to help them build the road… 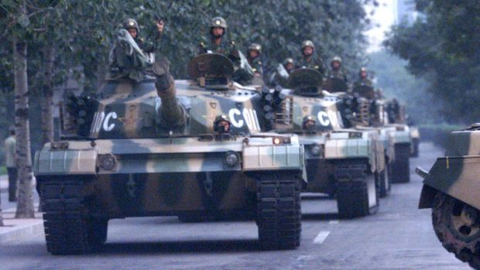 "So my parents told me the Chinese soldiers with guns were so polite, so nice, the kids used to taunt them and taunt them, they always smiled. They never said anything. Then they built the road. Once the road reached Lhasa – the capital city of Tibet – first trucks came, then guns came, then tanks came. Soon, Tibet was occupied. So it started with the road.

"Then another strategy that they deployed was divide and rule, co-opting our ruling elite… They were paid, I think, in Australian context, huge consultation fees." This brought knowing guffaws from the Australian audience.

"So," Sangay concluded, "what you see in Australia and around the world – co-optation of ruling elites, getting high consultation fees, business leaders supporting the Chinese line of argument, and even the religious figures – we have seen all that in Tibet. So it started with the road."

And he compared China’s current international infrastructure project with that road: "So that was the consequence of One Belt, One Road in Tibet."

One Belt, One Road is President Xi Jinping’s signature foreign policy project. So far, 68 countries have signed up to the mighty vision of an interconnected system of road, rail, ports and bridges embracing most of the world’s population and connecting Europe to Asia and the Pacific through China on land and at sea. 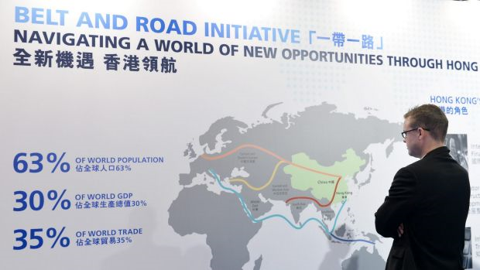 However, this is just a beginning; One Belt, One Road was only launched formally in May. Beijing’s plan ultimately encompasses more than 100 countries and at an estimated total cost of between $US1 trillion ($1.26 trillion) and $US4 trillion or more. China has offered to link it with Australia’s Northern Australia Infrastructure Fund, although the Turnbull government has so far declined. 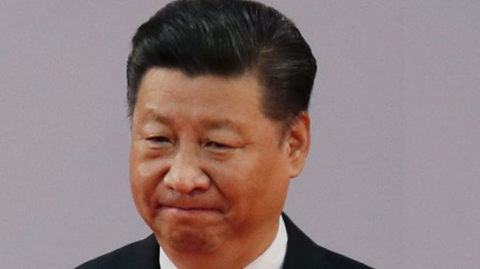 In the weekend edict from Beijing clamping down on Chinese foreign investment for fear of excess capital flight, Xi’s government nonetheless encouraged Chinese firms to redirect their money into projects in the One Belt, One Road plan.

Could Chinese infrastructure be a Trojan horse for Chinese takeover of foreign countries? In May, Pakistan’s English-language newspaper Dawn exposed a detailed, 231-page Chinese plan for its 15-year infrastructure rollout in Pakistan. The newspaper’s Khurram Husain described it as "a deep and broad-based penetration of most sectors of Pakistan’s economy as well as its society by Chinese enterprises and culture".

In Australia, some of China’s proposed infrastructure investments have been prohibited on national security grounds. Last year the Turnbull government blocked a $10 billion Chinese plan to buy into NSW power distribution company Ausgrid. China’s Huawei communications firm has been barred from any investment in Australia’s National Broadband Network. And, as Fairfax’s David Wroe reported on the weekend, the federal intelligence agencies are troubled by Huawei’s buy-in to the proposed 4500 kilometer fiber optic cable connecting the Solomon Islands to Sydney. They fear it is a Chinese state-sponsored effort to find a backdoor into Australia’s critical infrastructure.

A Chinese firm’s purchase of the Port of Darwin raised deep concerns in Washington. Ructions over the decision moved the federal government to change the way the Foreign Investment Review Board reviews proposals – the board is now chaired by a former head of ASIO. 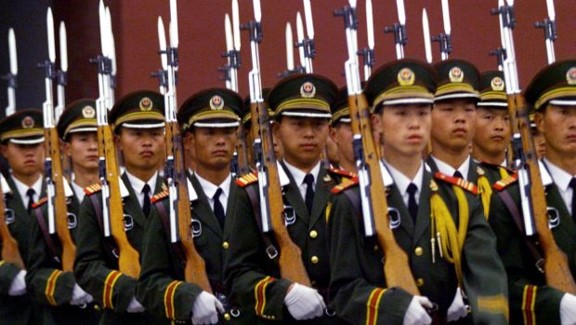 Is Sangay right? Geremie Barme, former head of ANU’s Centre for China in the World, is both deeply knowledgeable about China and highly skeptical of its party-state apparatus. He says that Sangay is wrong on two counts. First, says Barme, it’s a "false comparison" to put Tibet with Australia and other countries in the Chinese worldview. "China went into Tibet to extract resources and for military reasons, it was not a big market for China," says Barme, now an independent scholar and publisher of chinaheritage.net. "China as an economic and political entity is deeply implicated with global economics and politics and it needs not only resources, it needs markets." Tibet was about resources, in other words, while it sees most of the rest of the world as markets. 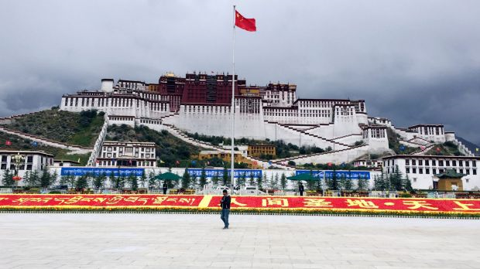 Second, the Chinese ruling class has not yet decided the scope of their global ambitions, according to Barme. "There is a debate in China at the moment – what responsibilities will they take in the world, and what can they afford?

"They have been studying the US imperium closely for 70 years, and studying why the Soviet Union collapsed. They do know that imperial expansion comes at a very heavy price, and are they prepared to pay that price? They don’t know yet. They do debate it."

Depending on China’s choice, Lobsang Sangay will turn out to be either a far-seeing prophet or Chicken Little.

Peter Hartcher is the international editor.