To Whomsoever it may concern:

Welcome to Noble Thoughts from All Directions to promote the well-being of man and to know the purpose in Life. 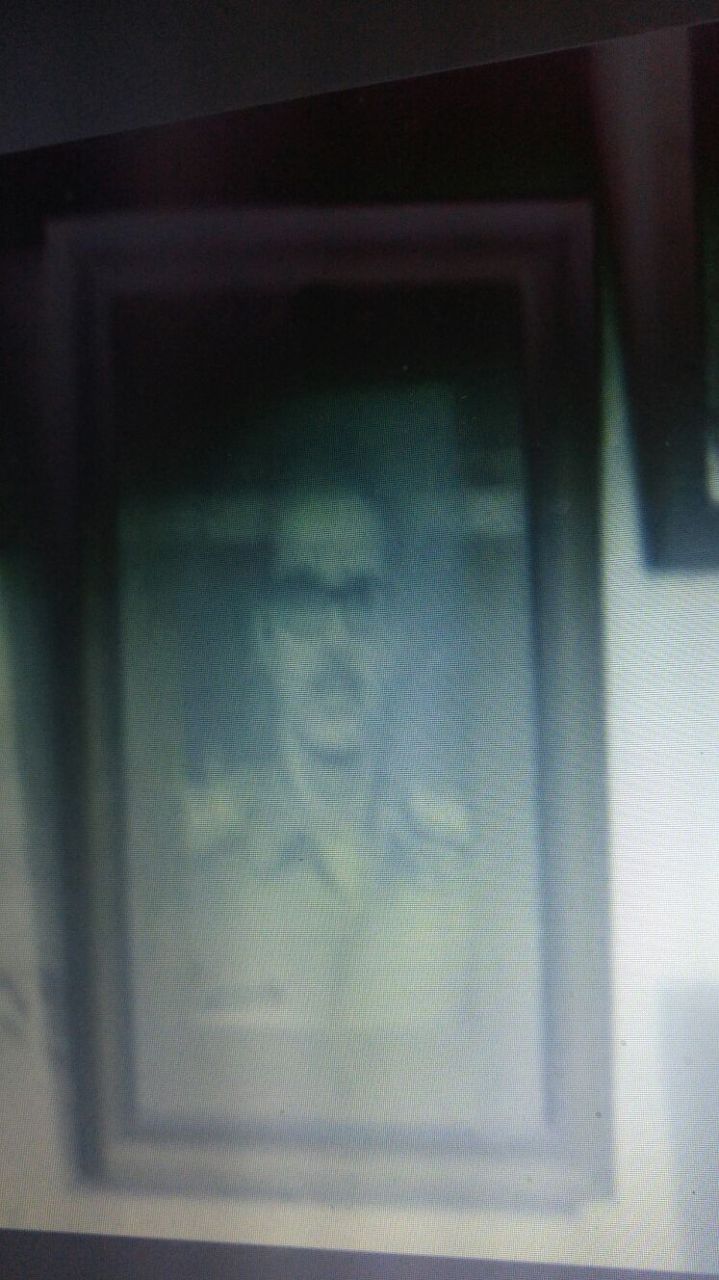 TE3N MOVIE REVIEW – VICTORY OVER DEATH. Reliance Big Entertainment Pvt Ltd is distributing TE3N Movie DVD that exhibits my Photo Image of 1972 in Section.15 of DVD.
2. In Indian traditions of my Telugu or Andhra Family, such a framed portrait seen mounted on a wall in a living room is often used to show respect to a deceased person. TE3N Movie used my photo image to prepare this framed portrait in a manner that indirectly acknowledges the death of person shown in the image. It is reasonable to assume that TE3N Movie Producer and Director have counted me among War Dead.

VICTORY OVER DEATH – THE PSYCHOLOGY OF WARFARE
Mrs.Indira Gandhi, Prime Minister of India initiated Liberation of Bangladesh during 1971 with military action in Chittagong Hill Tracts. The battle plan of this military action is known as Operation Eagle.

This hymn in praise of Lord Shiva also known as ‘Triyambaka’ appears in the ancient Vedic Book of ‘Rig Veda’. It expresses a very unique idea or concept about conquering death. This idea has originated in India as this idea relates to a plant that is a native of India. Man is mortal, and just like a fully ripened fruit falls off from a tree, a man ripe in his age, even when not afflicted by any disease or sickness, would meet natural physical death. This Mantra suggests that a man can become ‘immortal'( a person who has consumed the divine nectar known as ‘Amrita’) and conquer physical death( Mrityu) by simply severing his psychological attachment to his own life and liberating( Mukshiya) himself from bondage. This Mantra compares the act of cutting attachments to free oneself( Mukti) to secure victory( Jaya) over physical death( Mrityu) to the act of harvesting Cucumbers( Urvaru). The pedicle(Kamiva or the stalk of the fruit) should be severed to separate the fruit from its attachment(Bandhan) to the Vine.

Cucumber, Cucumis sativus is a vine fruit. It is a member of the Cucurbitaceae family. It is native to northwestern India and is being cultivated for thousands of years. The fruit is harvested in the immature stage and is eaten in its unripe, green form. The ripe fruit turns bitter and is not eaten. The fruit is firmly attached to the vine by its stalk or pedicle. The unripe, green fruit would not naturally fall off from the vine. The farmer harvests the Cucumber by cutting off the pedicle( Kamiva). This analogy of severing the connection and freeing the Cucumber also implies that man should not wait until he reaches a very ripe age to conquer physical death. A man who is still at an unripe age or still young in years, just like the unripe and green fruit of Cucumber, should plan to overcome death or his ‘liberation’ from death, by cutting away the stalk or pedicle which symbolizes ‘attachment'( bandhan). The ‘attachment’ in the context of man and his mortality could be described as his ‘Fear of Death’. By overcoming his ‘Fear of Death’, a man’s ‘attachment’ to the ‘Vine of Life’ is severed and he is ‘Liberated’ (Mukshiya) from Death(Mrityu). As long as the ‘Fear of Death’ is alive, man cannot win his battle against Death and mortality. To achieve ‘immortality’, man must conquer his ‘Fear of Death’. Indians seek to praise (Yajamahe) the Lord known as ‘Triyambaka’ for He had declared His victory over Death(Mrityu) by burning away all of His desires and had become Free from all Attachments. Lord Shiva physically demonstrates His Freedom from Attachments by covering His entire body with ashes (Bhasma), the burnt residue of His desires.

THE PSYCHOLOGY OF WARFARE :

An Infantry soldier to ‘attack’ his enemy’s position has to physically ‘advance’ towards the entrenched enemy and directly confront the enemy. The ‘assault’ on the enemy’s position or site is carefully planned and the Infantry soldier is physically, and psychologically ready for his task which exposes him to the threat of death. The soldier loosens the attachment called the ‘Fear of Death’ in his march towards the enemy. A man who is tied down by the ‘Fear of Death’ cannot physically move towards his enemy who symbolizes the threat of death.
I took part in the 1971 War of Liberation of Bangladesh. The men of my Unit did not recite the ‘Mrityunjaya Maha Mantra’, but they used its concept in their psychological preparation for War and in their attack on our enemy’s positions. Our success in 1971 over the enemy demonstrates that the concept of breaking the stalk or pedicle is useful to gain victory over the ‘Fear of Death’ before we actually meet the threat of Death. 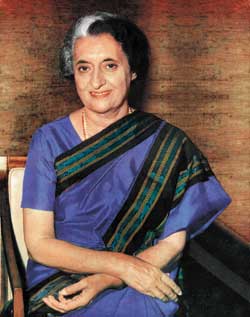 TE3N Movie Review – Bangladesh Ops – Victory Over Death.The Psychology of Warfare. Liberation of Bangladesh is the most significant achievement of Prime Minister Indira Gandhi. As I was serving in Establishment No. 22 of Cabinet Secretariat, I had direct and personal understanding of her Foreign Policy initiatives. She personally approved our military Operation in Chittagong Hill Tracts.

In my blog post titled “PROUD TO BE AN INDIAN”, dated Monday, September 17, 2007, I described the ability to conquer fear as ‘Courage’. Courage does not mean the absence of ‘Fear’. Rani Padmini truly immortalized herself by her victory over the ‘Fear of Death’. She defeated her enemy’s intention to violate her personal dignity and honor. She could embrace fire for she had overcome the ‘Fear of Death’. She lives in our hearts today as a truly “IMMORTAL” person. She could be described as a person who declared “Victory Over Death.” (Mrityun Jaya).