The enormity of ‘Trouble in Tibet’ becomes apparent when we remember more than 1.2 million dead under oppressive rule of Red China.

Tibetans across the free world, joined by their supporters, marked on Mar 10 the 57th anniversary of their uprising against the Chinese occupation of their homeland with protest rallies, flying of Tibetan national flags from prominent public buildings and private homes, and speeches. 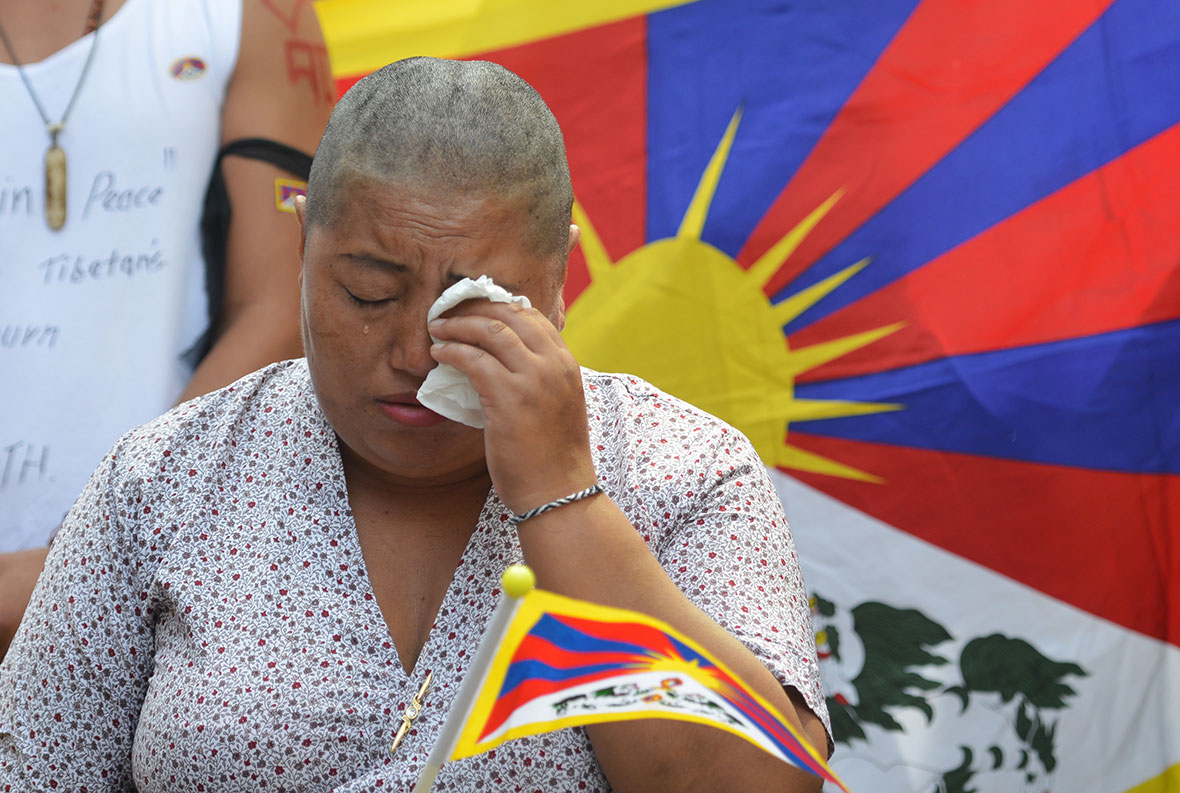 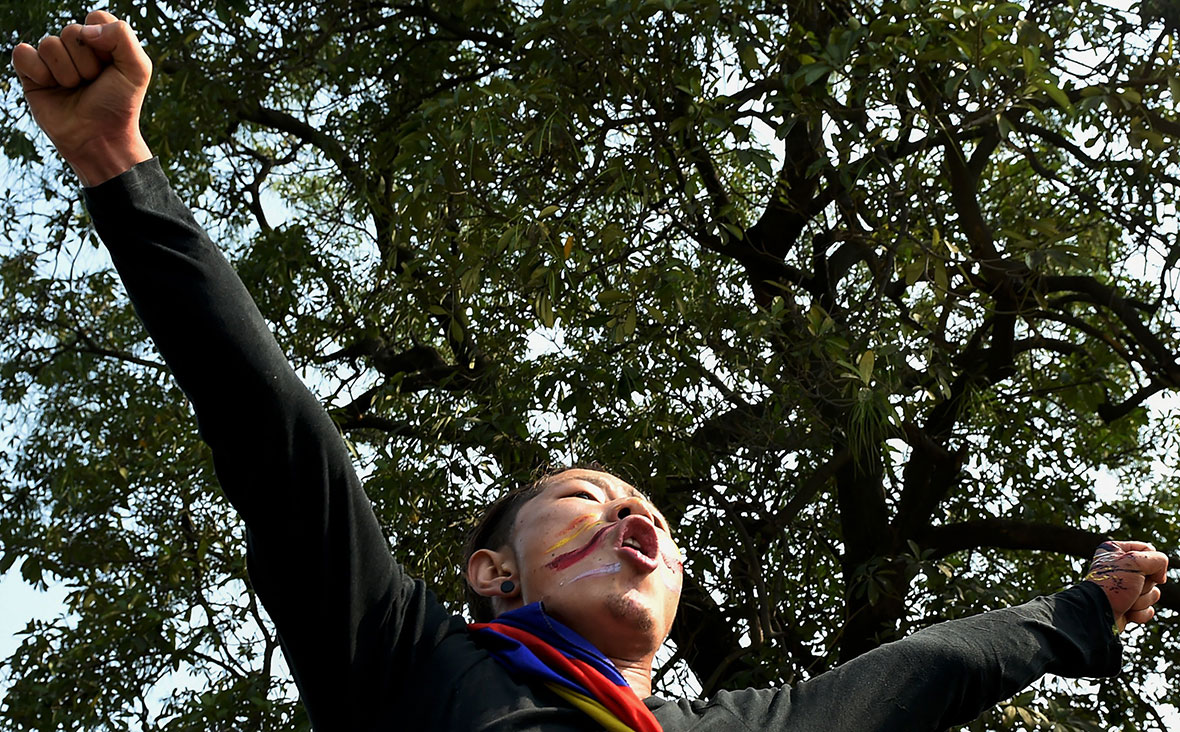