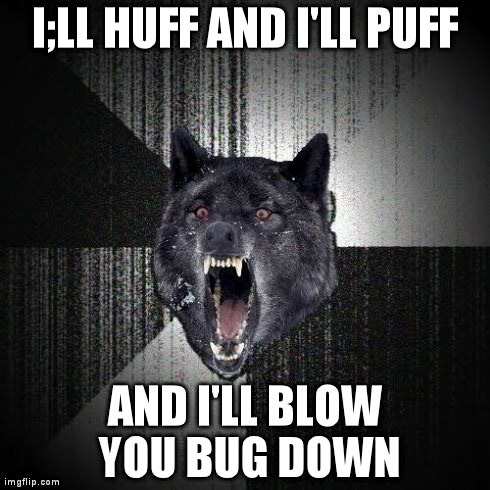 Just like that fictional ‘Big Bad Wolf’, Red China’s Huff and Puff in Geneva made no difference while His Holiness the Dalai Lama participated in a discussion on Human Rights to describe Chinese repression in Tibet.

Big audience for panel with Dalai Lama despite Beijing protest

Tibetan spiritual leader the Dalai Lama waves to devotees outside the United Nations Conference in Geneva.

GENEVA (Reuters) – The Dalai Lama took part in a panel of Nobel Peace Prize laureates in Geneva on Friday, addressing a full auditorium about Chinese repression in his native Tibet despite Beijing having urged people to shun the event.

China wrote this week to diplomats and U.N. officials calling on them not to attend the panel at Geneva’s Graduate Institute, saying it opposed the exiled Tibetan spiritual leader’s appearance at all venues due to his “separatist activities”.

“One part of the human brain usually develops common sense. Some of these (Chinese) hardliners, that part of brain is missing,” the crimson-robed Dalai Lama, 80, told the audience of students and diplomats.

Earlier he told reporters: “Wherever my name is there they usually criticise and protest. That’s quite now routine, normal, nothing special.”

China’s Foreign Ministry said in statement it had lodged a protest with the United States, which along with Canada had sponsored the event, and that it had expressed its “strong dissatisfaction” with Washington.

The Dalai Lama is not a purely religious figure, but somebody who has engaged in “anti-China separatist activities” for a long period, the ministry said.

“He was the biggest serf owner in old Tibet, and has no qualifications at all to talk about human rights,” it added, referring to the period before what China calls its “peaceful liberation” of the remote Himalayan region in 1950.

The United Nations also needs to respect the principles of its own charter and respect and support efforts of member states to maintain their sovereignty and territorial integrity, it added.

The two-hour panel was moderated by U.N. Deputy High Commissioner for Human Rights Kate Gilmore, along with laureates from Yemen and Iran.
The Dalai Lama fled into exile in India in 1959 after an abortive uprising against Communist rule.

Devotees wait for Tibetan spiritual leader the Dalai Lama outside the United Nations Conference in Geneva.

Beijing blames him for unrest in Tibetan areas and self-immolations that have taken more than 140 lives since 2011, and says he seeks independence for his homeland.
He denies the charges, and says he only wants genuine autonomy for Tibet.

A Buddhist group leading a global campaign of harassment against the Dalai Lama has called off its demonstrations and disbanded, according to a statement on its website.

A Reuters investigation revealed in December that the International Shugden Community (ISC) was backed by China’s ruling Communist Party.

The Dalai Lama told Reuters on Friday he was aware of the decision by the ISC to disband. He also told journalists he had not yet received an official invitation to visit Taiwan, but it was up to the government of the self-ruled democratic island which Beijing claims is an integral part of China. 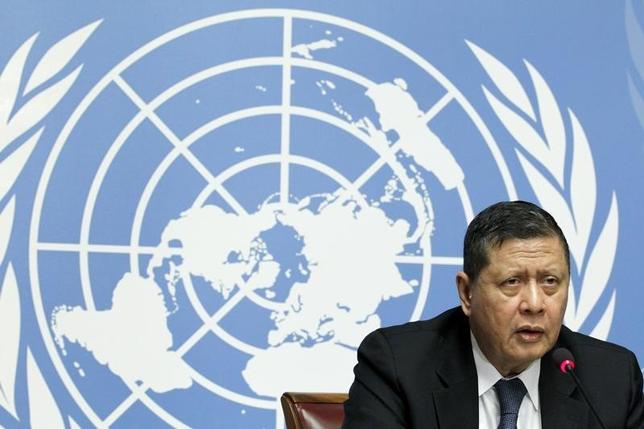