WORK ON SICHUAN-TIBET RAILWAY SPEEDS UP

The railway aims to decrease the travel time between Chengdu and Lhasa to 15 hours instead of 42 hours on a train or three days on road.(Photo : Youtube)

China will speed up the construction of the ambitious Sichuan-Tibet railway project this year, according to officials from the two regions. The railway aims to connect Lhasa with Chengdu, including Tibet in China’s transportation corridor to Europe.

During the fourth session of the 10th People’s Congress of Tibet in Lhasa, Losang Jamcan, chairman of the Tibet autonomous region government said that authorities will start preliminary survey and research of the Kanting-Lyi railway project this year. He hopes that this will speed up the construction of the Sichuan-Tibet railway in the 13th Five-Year Plan period, reports China Daily.

The acting governor of Sichuan, Yin Li, voiced the same sentiment during the fourth session of the 12th People’s Congress of Sichuan in Chengdu.

The construction of the west and east sections of the railway already started last year. The project is expected to be fully completed in the early 2030s.

The railway project, which will connect Lhasa and Chengdu will be divided into three sections: Lhasa-Lyingchi, Lyingchi-Kangting, and Kangting-Chengdu. Almost 1,000 km of the railway will be in Tibet.

The railway is designed around and through the mountains with the highest point at over 7,000 meters. More than 74 percent of its length will run on bridges and tunnels. The railway will be constructed 3,000 meters above the sea level.

The railway will also cross the major rivers in Minjiang, Jinshajiang, and Yarlung Zangbo, according to a senior civil engineer at China Railway Corp.

The railway has been dubbed as the longest rollercoaster in the world with a design service life of 100 years. It is believed to be one of the most difficult railway projects of all time, Lin Shijin added.

It currently takes 42 hours to travel from Chengdu to Lhasa via train and three days via road. The new project hopes to shorten travel time to less than 15 hours.

©2016 Chinatopix All rights reserved. Do not reproduce without permission 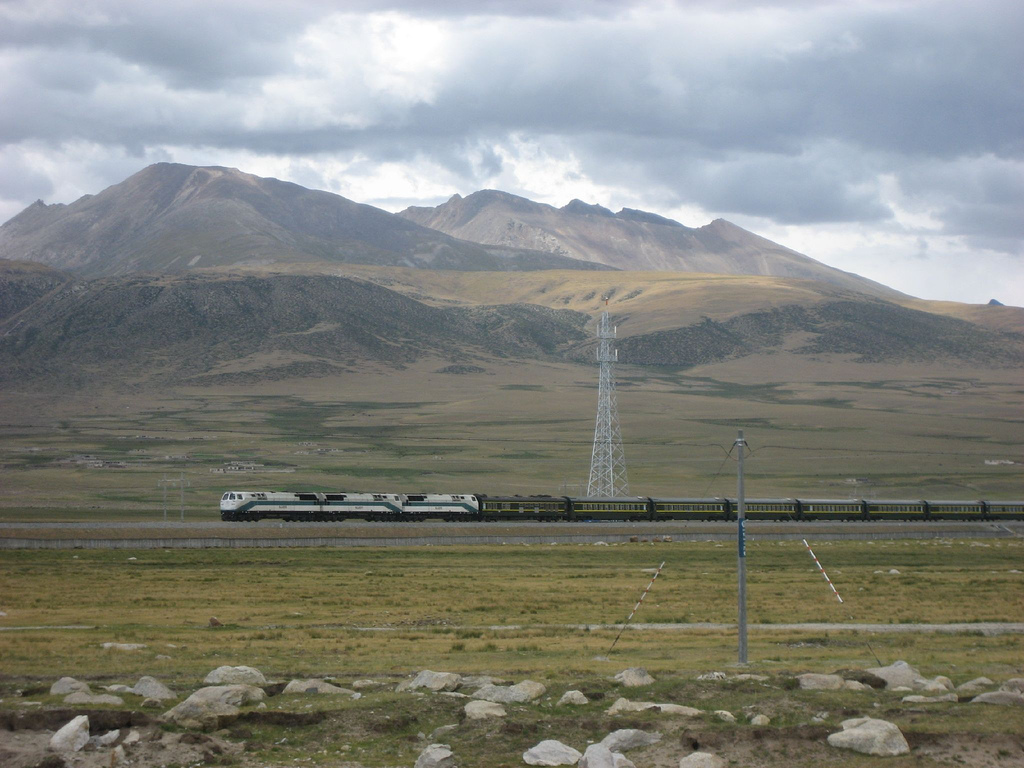 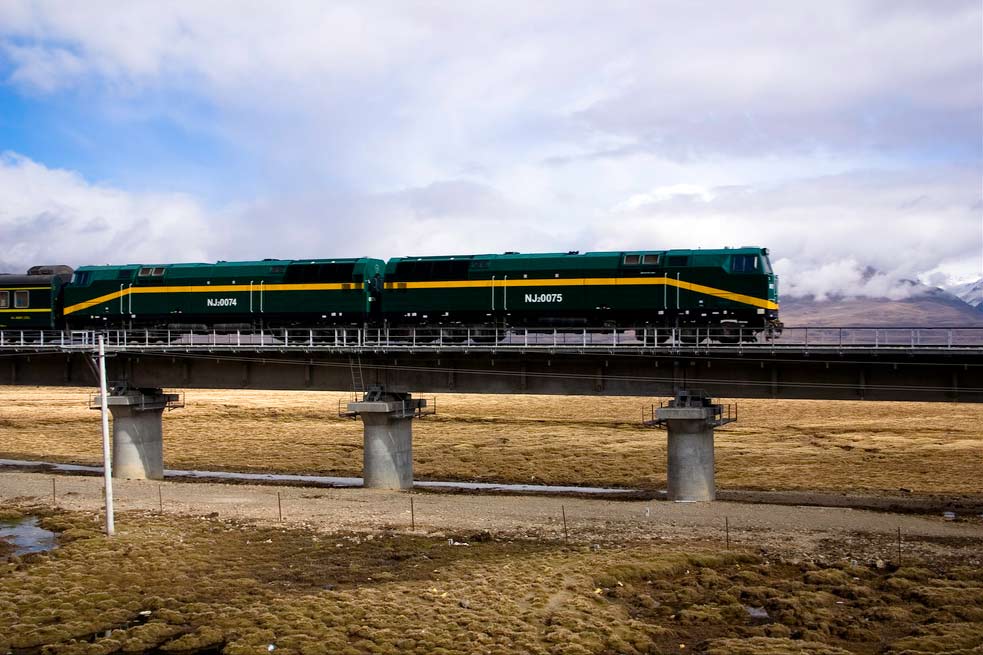