TROUBLE IN TIBET – “THE WORLD WE MAKE” 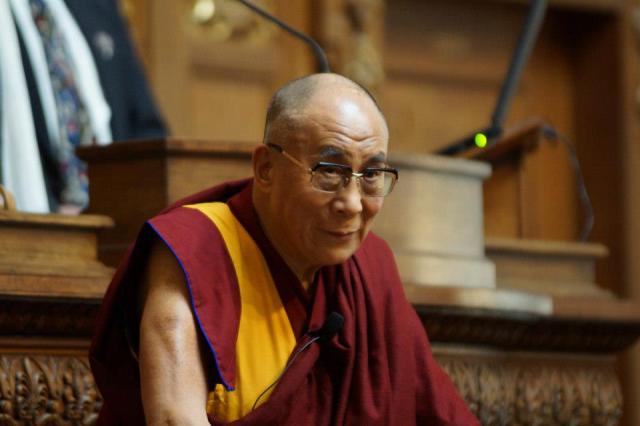 As of today, our World is in awful shape. Actually, we did not make this World. Just as in the case of Tibet, troubles are imposed upon innocent people who simply mind their own business without causing inconvenience to others. There is no choice other than that of remaking this World to give Peace and Justice to all people.

The Dalai Lama, shown here speaking to the Wisconsin Legislature in 2013, will be back in Madison on March 9 to participate in a gathering billed as “The World We Make.” An international spiritual leader, the Dalai Lama has worked for decades to building better understanding among the scientific and spiritual communities. John Hart/State Journal111

News that didn’t but should have stopped the presses as we came out of post-Christmas hibernation:

Welcome back: The Dalai Lama will make his 10th visit to Madison come March 9, as reported last week in Madison media. Beyond the Madison market, chances are the word won’t get out much on the visit from this international spiritual, ethical and moral leader. Its too bad. His international impact is immense. He’ll participate in a Capitol Theater event billed as The World We Make, a gathering of world leaders in science, health care and the media, according to its sponsor, the Center for Healthy Minds at UW-Madison. Among his many accomplishments, the Dalai Lama has been able to build better understanding among the scientific and spiritual communities.

The connection between the Dalai Lama and UW-Madison is well known in the Madison area. Outstate, not so much. But people might like to know that the connection has led to vibrant research on the healthy mind at the center, headed by Richard Davidson, and elsewhere on the UW campus. The simple idea that we can learn about humans by studying the healthy mind is transformational. Its also part of a vibrant body of research that stretches well beyond the Madison campus.

Bill Berry is a self-employed writer and editor who contributes to state and national publications. His Capital Times columns cover an array of topics, but he specializes in conservation, agriculture and sustainable land use. 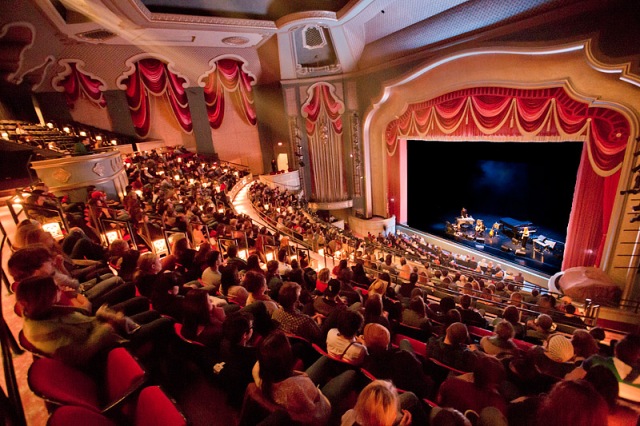