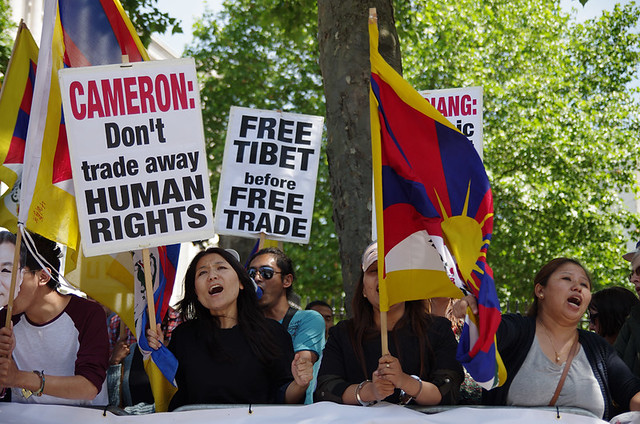 While Red China’s President Xi Jinping visits London, I am hoping that Great Britain will live up to its expectations. Great Britain is the only European nation that had historical contacts with Tibet and Great Britain is fully aware of Communist China’s illegal take over of power in Tibet.

London, UK — On the day before China’s President Xi Jinping begins his State Visit to the UK, Fabian Hamilton MP, Chair of the All Party Parliamentary Group for Tibet, will host a ‘Stateless Lunch’ to honour Tibetan, Uyghur and Chinese human rights defenders who have been imprisoned and intimidated by the Chinese government.

Fabian Hamilton MP said, “I am honoured to host Tibetans, Uyghurs and Chinese individuals who will share stories of courage, highlighting the oppression in China today under Xi Jinping.”

“The ‘Stateless Lunch’ is a statement of the concern of so many of us in Britain about this government’s approach to China, which is driven by commercial interests, with human rights being an irritating distraction to be ignored in public,” he added.

“It is in our interests as a country for David Cameron to publicly raise human rights as a priority with Xi Jinping, in the strongest possible terms. Engagement and trade links with China are important, but not at the expense of freedom and democracy,” Hamilton said.

“Since Xi Jinping came to power in 2012, China has intensified its abuse of human rights, jailing human rights defenders, increasing censorship, clamping down on free expression and targeting Tibetans, Muslim Uyghurs and Chinese Christians,” the Tibet Society said in a statement on Thursday.

“The increased denial of human rights in China has coincided with deep reluctance of the UK government to challenge China to address sensitive issues such as Tibet. Most recently, Chancellor George Osborne failed to make any statement defending human rights on his recent five-day visit to China and the troubled region of Xinjiang,” it added.

Among the speakers addressing the event will be Fabian Hamilton MP, Human Rights Defenders Rahima Mahmut and Shao Jiang, and David Mepham from UK Human Rights Watch and plus more to be confirmed, the UK based Tibet Society said.
The organiser said “representatives of international and UK-based human rights organisations will be available for interview.”

The Tibet Society recently called on the British Prime Minister, David Cameron to raise the issue of Tibet with Chinese President Xi Jinping, which meets the following demands:
• to make a public statement during Xi Jinping’s State Visit which calls on the Chinese government to end the repression in Tibet;
• to call for the release of all Tibetan political prisoners;
• to urge Xi Jinping to enter into an earnest dialogue with representatives of the Tibetan people;
• to insist the Chinese government stops violating human rights. 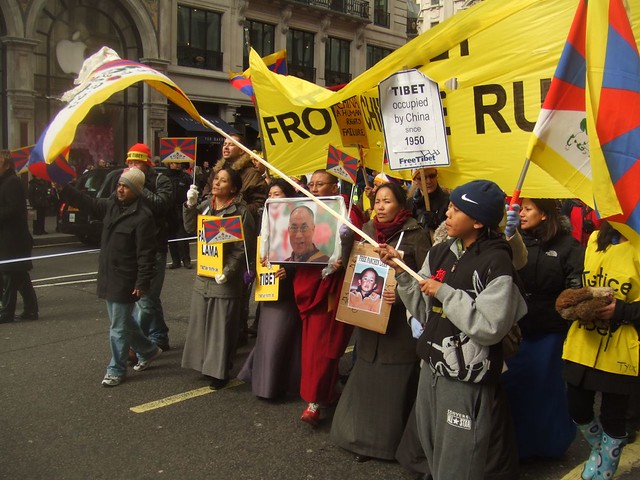 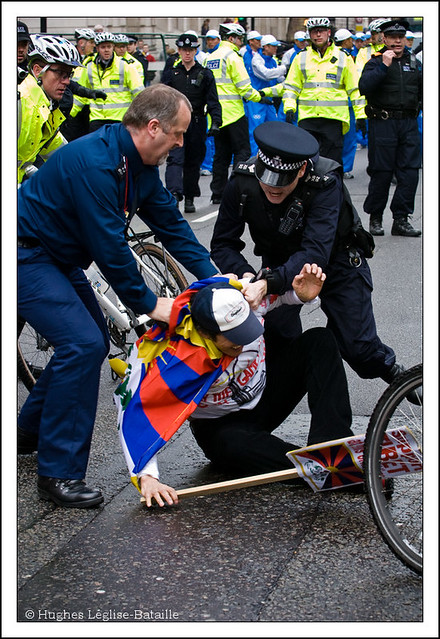