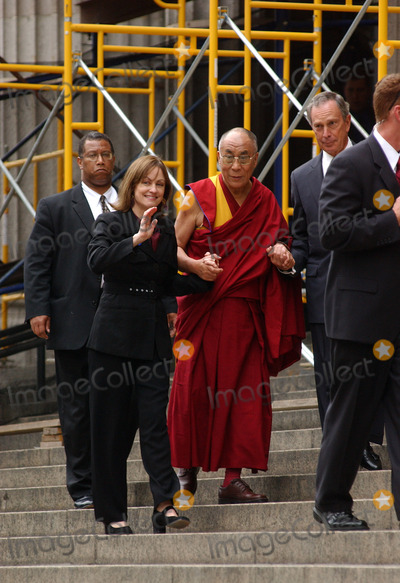 During Chinese President Xi Jinping’s meeting at The White House, it appears the issue of ‘Tibet’ was not mentioned directly or indirectly. But, I can categorically assure all of my readers that ‘Tibet’ is too big an issue, it cannot be forgotten. I am sharing an article authored by Ms. Maura Moynihan(daughter of late Senator Daniel Patrick Moynihan), published by The Washington Times in which she shared her deep concerns about ‘Office of Tibet’ in Washington, D.C., and International Campaign for Tibet(ICT) for their muted response to Xi Jinping’s visit to the United States.

China ensured Washington heard nothing from the muzzled vassal state

Chinese leader Xi Jinping’s state dinner at the White House last week received fulsome coverage — about the fashion, the food and tech giants in attendance. The voices of protesters who gathered at the White House were muted by China’s media might. Xinhua, the official mouthpiece of the Chinese Communist Party, has a $50 million headquarters in Washington D.C., a privilege never granted to TASS, which regurgitated propaganda for the Soviet Union during the Cold War. The collapse of the Berlin Wall nullified the rationale for “constructive engagement” with Communist China, but Beijing’s dictators still get red-carpet treatment from the Western bloc, even as the Chinese state careens toward chaos.

Gordon Chang, author of “The Coming Collapse of China” states: “The dominant narrative — that the U.S. has to accommodate a rising Chinese state — is obsolete now that the Communist Party is facing its worst crisis since the Beijing Spring of 1989. Money is pouring out of the country. Xi Jinping is in a race with time.”

This is a critical moment to tell the story of how China’s rape and pillage of Tibet — which comprises a third of China’s landmass — threatens stability in Asia, but the Office of Tibet in Washington was silent during Xi Jinping’s visit. Lobsang Sangay, the representative of the Tibetan exile government, has shocked many by openly declaring his support for Chinese rule in Tibet, and for never addressing China’s massive hydro dam construction on Tibet’s rivers, which flow into South and Southeast Asia — one of the most important issues of the 21st century.

The International Campaign for Tibet (ICT) does not appear to be filling this information gap. ICT Director Matteo Meccaci blogged: “The Tibetan issue represents an important opportunity for Xi Jinping, it would show that he is open to find some solutions.” This is wishful thinking. Mr. Xi has intensified militarization of the Tibetan Plateau and Xinhua calls the Dalai Lama “an incestuous cannibal.”

Lodi Gyari, former ICT Board of Directors chairman, wrote in 2014: “A staggering $225 million in assistance was allocated by the U.S. government to Tibet programs between 1988 and 2013.” But how, exactly, was this money allocated to “save Tibet” — inscribed in ICT’s Web address? Many questioned ICT’s purchase of a $2.7 million townhouse at Washington’s Dupont Circle, which requires monthly infusions of capital for maintenance alone. ICT does scant reporting on China’s hydro dams in Tibet, and there are concerns about how ICT operates within the Chinese state, after an ICT mission inside Tibet made international headlines when it went horribly awry.

In 1999, ICT sent American Daja Meston on an underground mission to investigate a World Bank project in Tibet. He later recounted: “I hadn’t wanted to make the trip because it seemed dangerous . ‘What if I’m arrested?’ I asked John [Ackerly, then-director of ICT]. Chances are slim, he said. China had too much to lose by arresting visitors.” On Aug. 16, 1999, Meston was arrested, subjected to three days of punishing interrogations, was coerced into signing a confession, jumped from a window and broke his back. In his 2007 memoir “Comes the Peace,” Meston powerfully describes these harrowing events and efforts to recover in the United States. On July 11, 2010, after struggling with depression, Meston committed suicide in his Massachusetts hometown.

Given ICT’s resources, one would hope that Meston and his family received compensation equal to the risks he took and the suffering he underwent. Meston’s translator, Tsering Dorjee, a 26-year-old Tibetan, was also arrested, Meston wrote: “I remember the terrified look on his face, his eyes widening, and the color draining, when the security guards took us into custody. I knew he had a family.” Did ICT ensure that it lived up to the moral imperative to protect Tsering Dorjee when it recruited him for this mission? A congressional official said, “ICT must assume that their communications are compromised by Chinese intelligence, so this raises questions about their security precautions.”

On Sept. 17, Lhadon Tethong posed a question about the 150 Tibetan self-immolations to Chinese propagandist Guo Weimin, who was promoting Xi Jinping’s new book “The Governance of China” at Politics & Prose, a Washington bookstore. In an egregious act of cowardice, store co-owner Bradley Graham forcibly removed Ms. Tethong from his store with the assist of Chinese agents, (the event was posted on YouTube). If the big TIBET organizations were more effective, this shameless pandering would be roundly denounced, but China’s dictators know that the TIBET movement has no clout, so there is no need to pursue official “dialogue” of any variety.

On Sept. 24, one day before Mr. Xi was feted in Washington, Chinese warships sailed within 12 nautical miles of Alaska, an exercise that the South China Morning Post stated was “designed to send a message.” The Chinese economy is in turmoil, and a weakened China could be a dangerous China. World leaders would be well advised to study the bitter history of China’s savage conquest of TIBET, and the hollow value of China’s pledges and promises, before it is too late.

• Maura Moynihan, daughter of the late Sen. Daniel Patrick Moynihan, has been a longtime supporter and activist for the TIBET cause. 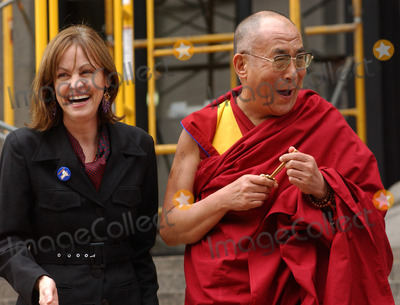 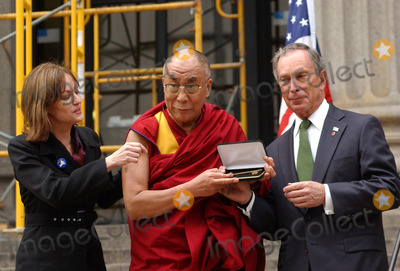 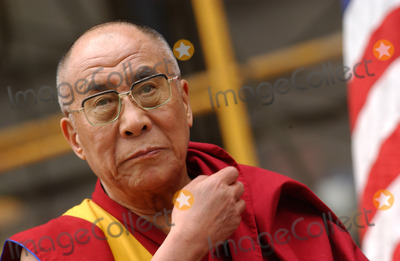